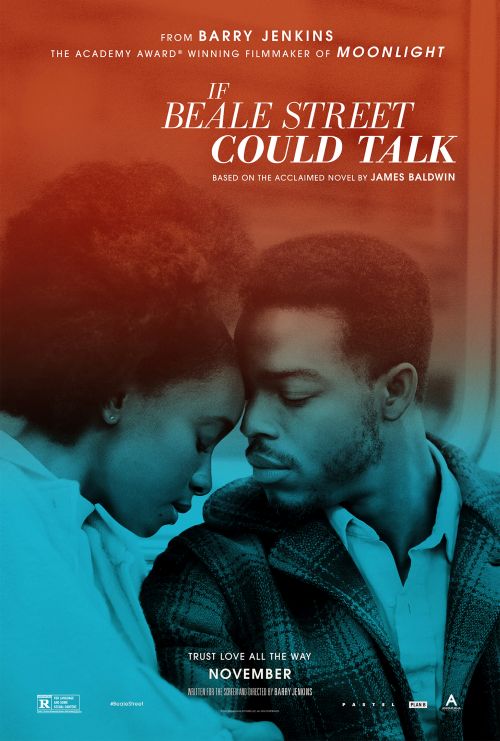 “If Beale Street Could Talk” Official Poster and Trailer Released

Sneak Peaks on September 24, 2018 0Likes At The Movies
ShareTwitterFacebookInstagram

Based on the James Baldwin novel, If Beale Street Could Talk tells of the joys and struggles of life in 1970s Harlem.  Kiki Layne makes her theatrical debate in the role of  Tish Rivers. Only 19 years old, Rivers is soon to be a mother.  The father is artist  Alonzo Hunt (Stephan James).  In love since childhood, the couple dream of a life together.  Tragedy strikes when Hunt is imprisoned for a crime he didn’t commit.

Academy Award Winner Barry Jenkins wrote and directed the film.  If Beale Street Could Talk is the first film Jenkins has worked on since he won an Oscar for his film, “Moonlight.” Jenkins worked magic in bringing to life Baldwin’s eloquent and poignant story telling.

Now more than ever, we need Baldwin and James to bring us hope that, in the end, love and humanity will win.

The official movie poster and trailer have been released to the public. If Beale Street Could Talk will be in theaters November 30th.

Johnny Knoxville & Co. Are Back in JACKASS FOREVER