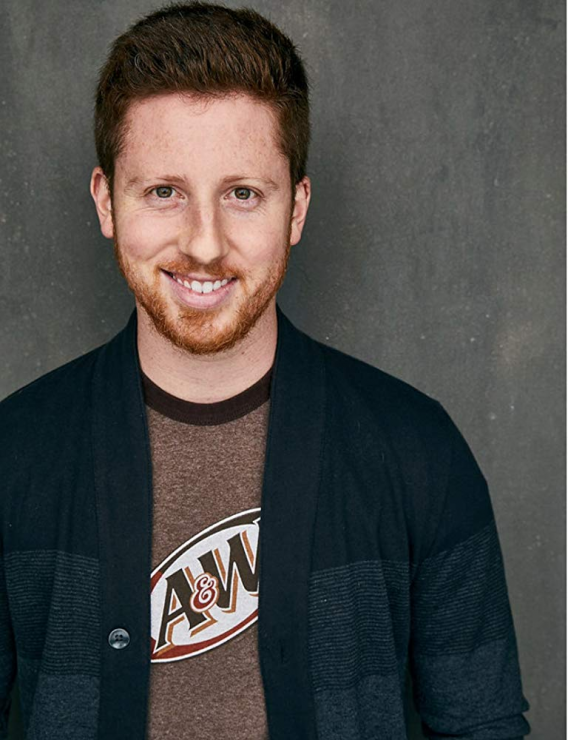 Interviews on October 4, 2018 0Likes At The Movies
ShareTwitterFacebookInstagram

Kevin Michael Martin, originally signed on to do just two episodes has become a regular lead on TNT’s The Last Ship. These five seasons continue to change his perspective on what to expect as an actor. He believes anything is possible, especially in the field of acting.

ATM: What values do you feel your character brings to the show?

KMM: I am very lucky to be the youngest lead on the show. You have seen me grow as an individual spiritually and emotionally on and off camera. This plays a role in acting. I was able to progress as a soldier going into this war and the plague. You see a transition in his mid-20s to 30s. You see how he becomes a callous soldier who is ready and prepared for anything.

ATM: What are some related themes that appear in this show?

KMM: There is a lot of representation of how impactful the U.S. Navy in terms of the survival and protection of this country. We are able to work military veterans, commanders from years back, and ex-Navy Seals. The biggest impact is working with people who have been in battle and have seen things. I do not need to ever see these things because they are protecting my freedom and everyone else’s in this country.

ATM: Did you have prior knowledge of the Navy prior to joining the show?

KMM: Vaguely. My cousin was in the military and my uncle flew in the Vietnam War.  Not aside from these.

ATM: How did you visualize yourself as an adult actor while a younger actor?

KMM: I took a drastic turn. I was in musical theater and wanted to attend Julliard. I had done so much theatre in Chicago. I was not aware of how to support my voice. I blew out my vocal cords at a very young age. They stuck something down my nose and into my vocal cords. They told me I’ll lose my voice three times faster than the normal person. They told me to rethink working in musical theatre. I tried to reassess where I wanted to go. I decided to do T.V. work. I moved to Los Angeles and attend UCLA’s theater school. I broke into T.V. in my junior year. I am primarily a comedic actor. Somehow, I ended up being a big muscular soldier toward season four.

ATM: The best way is not knowing what to expect.

KMM: It’s funny. I had an interview about a year ago about season four. I was asked about my dream role. This was the first time I did not answer this question. My dream role will likely be the role I do not expect.

ATM: So, you said you are a comedic actor?

KMM: Oh my God. The overall feel of the set. There is little Seal team of all these actors. I was the youngest one. These were actors who were ten times muscular, older, and ten times better looking surround me. I felt I was walking around with a bunch of GQ models. It was just my goofy looking face walking around trying to save the world. I still have no damn idea how I landed on this show and became one of these models. People think am a stud because of this show. If I walked down the street, then you would think that dude was a fucking weirdo.

ATM: How does this show describe brotherhood and how men look out for one another?

KMM: The main characters are like my brothers in real life. I have received a lot of mentor-ship from these men. They are all 5-8 years older than me. I have gotten to learn things from them as a performer and a human being. These relationships are valuable to me. Brotherhood is a cruel way of life whether in the army or not.

ATM: How has being a regular on this show changed your social life?

KMM: Oh, that is a good question. It is good and bad. I do not get recognized a lot in Los Angeles. I prefer it this way. It has given me a lot of time to become an investor. I invest in art, stocks, and now in angel investing (private companies who are not in the stock market yet). I give a lot of my personal time to this. I am spotted a little bit more in New York. It feels good. I walked into a watch store and the owner stopped working with his customers. He could not believe an actor was in his store. Some people will stare at me while at the airport. They cannot figure where I’ve appeared at. This is kind of awkward. Life is pretty much the same. Living a normal lifestyle is now preferred as I am getting older.