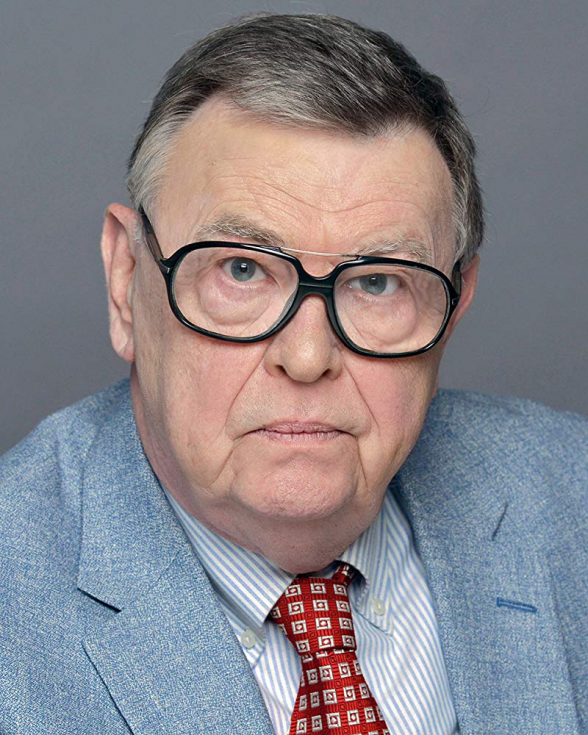 Gene Jones Takes on ‘The Old Man & the Gun’

Interviews on October 16, 2018 0Likes At The Movies
ShareTwitterFacebookInstagram

Gene Jones plays a role in the film The Old Man & the Gun. Jones talks with ATM about his aspirations and experience on set with Robert Redford.

ATM: How was your experience while on set?

Gene: It is a beauty and a great old fashioned film. It is full of good acting. David Lowery is such a brilliant man. What a job he did with this script. It is richer and fuller than it was on the page. How nice of me to get a couple of scenes with Robert Redford.

ATM: What do you like about old fashioned films?

Gene: There is a kind of a matter of factness to them. The story is told in pictures and dialogue. Pictures and dialogue get an equal measure. The camera is not alone in telling the story. It is rich and it is like watching an old satisfying movie on TCM. The connection between Robert Redford and Sissy Spacek was just wonderful. Oh god, the scene on the porch blew me away. They are just sitting there talking. They are not doing anything, and the camera is not doing anything. It is just a straight shot of great movie acting.

ATM: What is your take on a person choosing to love someone despite their bad ways?

Gene: People fall in love all the time in spite of something they know about the person they love. This made perfect sense to me. She did not chase him. She got to know him.

Gene: It sounded like a real talk and sounded like things people would actually say to each other. It was very simple to talk. The actors are so honest. It is just rich. It has nuance and subtext. There is a life lived behind what each of these characters said. It was beautifully done and my favorite scene in the film.

ATM: Express details about your role.

Gene: I was a bank manager in one of the many banks Forrest Tucker robbed over his career. This was a Texas Bank. My role is a small town guy. A self-important guy who is totally unprepared and off guard. Forrest walks in with the gun in his jacket pocket. You never see him pull the gun at any of the banks. He just says I got a gun and people hand over the money. Part of the readiness to hand over the money is the quiet demeanor of Forrest. If he was wild and yelling, then people would have pushed the button to call the police. He is not wild and yelling. People want to co-operate with Forrest.

ATM: Have you ever thought of having a profession in the bank world?

ATM: Are you good at math?

Gene: No I am not bad at math. I just never had any interest in it.