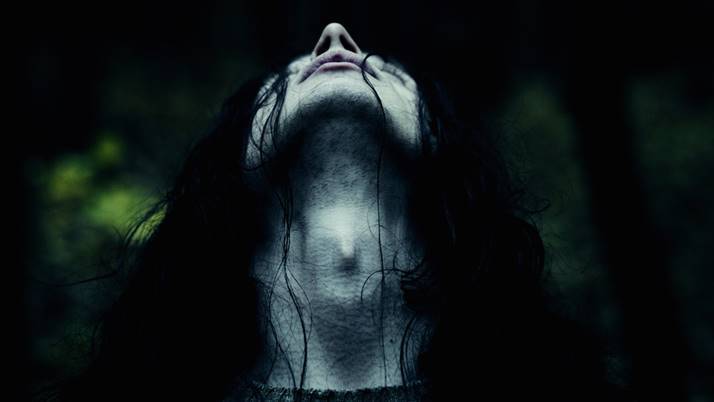 News on November 5, 2018 0Likes At The Movies
ShareTwitterFacebookInstagram

‘;,.Swedish director and drummer Jonas Akerlund is set to release his new film Lords of Chaos. The film made its World Premiere at Sundance last year and continues to gain rave reviews as it continues to go through the festival circuit.

Released under global studio Gunpowder & Sky, the film based on the book of the same name follows a young teenager on his quest to launch Norwegian Black Metal in Oslo in the 1980’s. However, the outcome becomes very violent as what starts off as a simple launch begins to turn into church burnings and murder.

The film stars Rory Culkin, Emory Cohen, Sky Ferreira, Jack Kilmer, and Valter Skarsgard. It is set to release in the US in Q1 of next year.