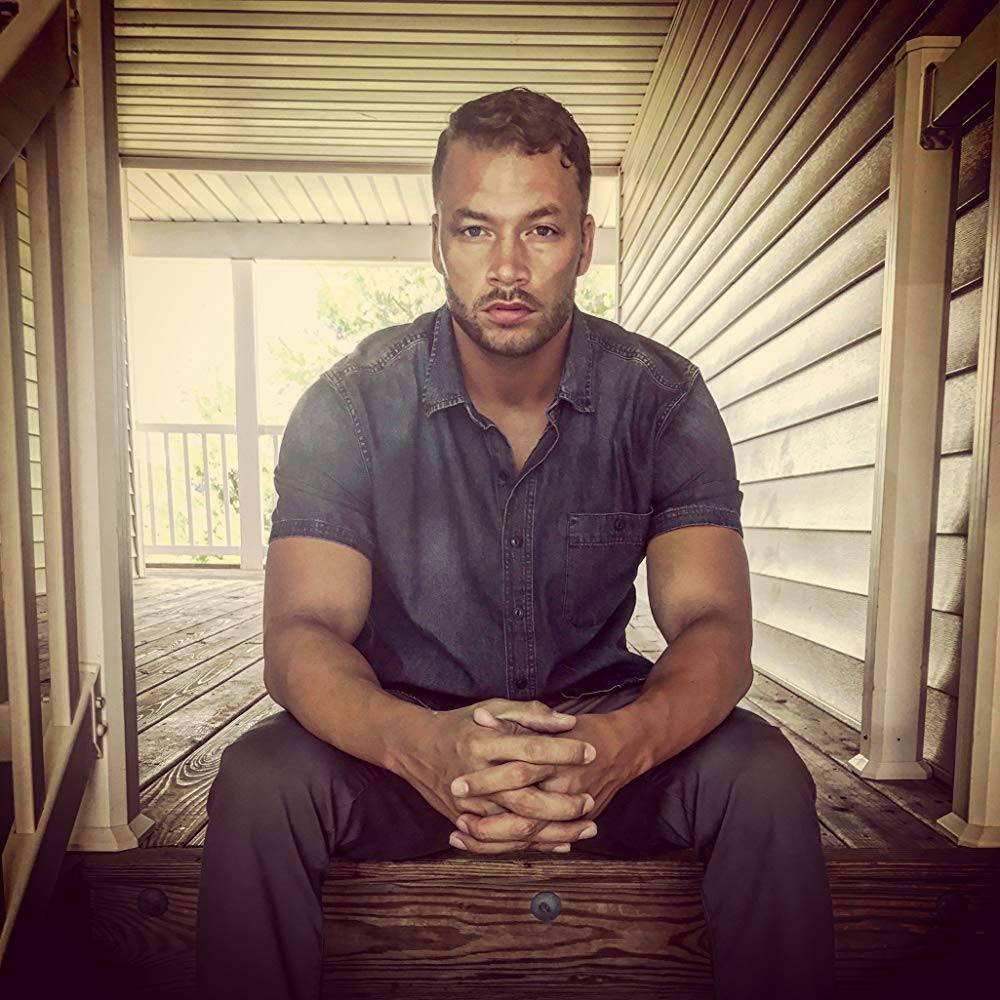 Entertainment News, Interviews on November 9, 2018 0Likes At The Movies
ShareTwitterFacebookInstagram

Whiteside talks about relationship and love with elements and word association is derived from the film Nobody’s Fool.

ATM: How does the title fit into the context of the story plot?

TW: It is about a girl who has been seeing a guy. She really thinks it is something great and good. It appears she is being catfished. If you are being catfished, then you feel you are being fooled. When you find out someone is catfishing you, then one thing you want to tell them is that you are nobody’s fool.

ATM: How has the word “fool” evolved since Shakespearean times such as being a clever peasant that entertains someone of the high social class, to what it has become today?

TW: It is to each his own. It depends on your ethnic background. In my ethnic background, my father is African American and my mother Caucasian. If you were to use it among my father’s family, who I was raised around, then usually if someone is a fool it means someone with a great sense of humor. “Man, you a fool.” It is used because you are humorous. Whereas, on my mother side, if someone is a fool, then it usually degrading. As if they are uneducated.

ATM: How is it used in this film to you?

TW: It is used to signify you are nobody’s dummy and you are not going to play the fool for anyone. This is the context that is being used in the film.

ATM: What persona did you have to take on to portray your role?

TW: I had to adapt to the mindset of someone who is the higher or the upper echelon of the business world. This is far from my personality. I am a more down the earth and an everyday person. I like to have fun. In this role, this was not who I was. Everything was business and serious.

ATM: How does this film portray modern-day relationships in our culture?

As supposed to going out meeting people and having a conversation and being keyboard related.

ATM: Do you believe this is generationally based?

TW: Yes, I do. Technology has its good and its bad. It is very useful and time-saving. You can online shop and not leave the house.

With relationships, you have to experience the face to face interaction to really get a feel for who you are dealing with or who you are talking to.

ATM: How would a lack of internet impact the current state of how valuable a relationship is?

TW: You would have more long-term relationships.

For me, I met my wife on a social scene. We met face to face. We were able to talk. I was able to look at her certain gestures when I talked and said certain things.

And gestures for what she did respond to and what she did not. If we did not have all this technology now than this would not be the case.

I have been married for 16 years. I got married young. For this, how we met in face to face interaction, we were able to get a different feel for who we were dealing with. Now, people jump into relationships based on what they see on social media and on the internet for this nature. When they finally get to see the person “in person” they do not like who this person is.

TW: It is only prevalent if the connection is there. We put so much on the term “love” and everyone has their own opinion personally on what this means to them.

ATM: What does a relationship or marriage look like that is worth staying in?

No one gets me how she gets me. If we were not married, this is where I say you need the like as well as the love, then we would still be best friends. This is where the like is. We are so compatible as far as our sense of humor and our thought patterns and how we feel about certain things. It is more than just love that goes into a sustainable long-term relationship.

When did you realize she was the only woman you wanted to live and love for eternity?

TW: I don’t believe that there was a specific moment or instance with me and my wife. I believe it was a culmination of things over time that caused me to realize one day that I really love this woman.

The moment she became my best friend, not just an intimate partner, but my true best friend, was when I knew it was real.

With her, there was and is an incomparable level of comfort that I have never had with anyone else. When you have the opportunity to spend your entire life going to bed with as well as waking up with your best friend every single day, you better take it.