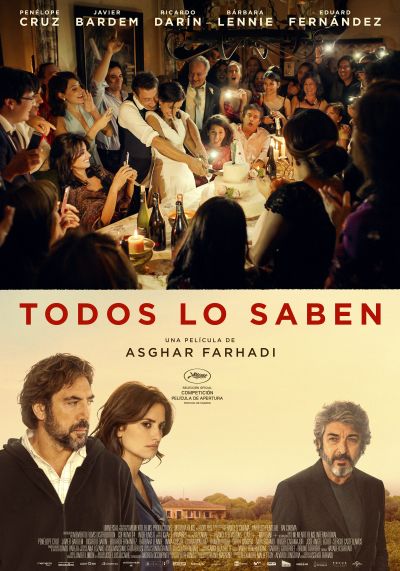 ‘Todos La Saben (Everybody Knows)’ To Be Released February 8th, 2019

News on November 10, 2018 0Likes At The Movies
ShareTwitterFacebookInstagram

Todos La Saben follows Laura (Cruz) on her travels from Argentina to her small hometown in Spain for her sister’s wedding, bringing along her two children. However amongst all the celebration, the eldest daughter is abducted. In the days that follow, family members and community tensions surface and deeply hidden secrets are revealed.

Todos La Saben will be released by Focus Features under limited engagement on February 8th, 2019.