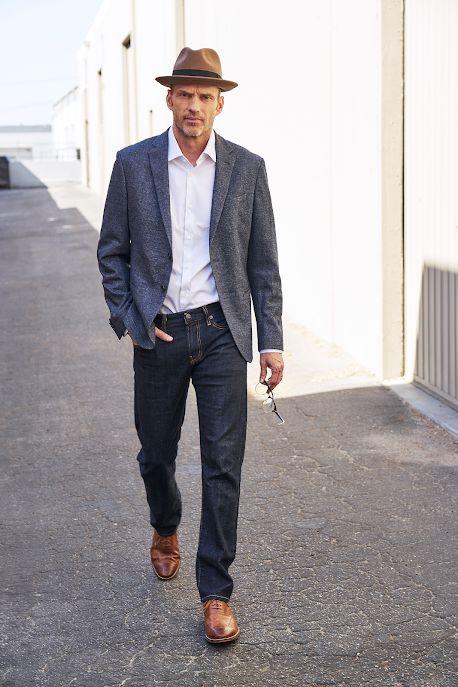 Interviews on November 15, 2018 0Likes At The Movies
ShareTwitterFacebookInstagram

ATM: How does the title Green Book fit along with the other characters in the film?

BS: The title is on an actual thing that existed. This was the title of a book given to African Americans that were traveling to the South. It had a list of the places they were allowed to stay. This is a disgusting thing. ‘Green Book’ is the title of the picture because they use this book as they travel to the South on their tour. This is a book the two characters used to navigate their way through the South. I play a horrific person toward the end of the film, in the second half.

ATM: Explain your role in the film Green Book.

ATM: How did people view a black pianist during this time?

BS: The people thought Mahershala’s character was extremely gifted because he was gifted. My impression is that the people in the South saw him as a talented piano player but still did not see him as a full citizen, in person. They were always incredibly racist towards him because the color of his skin even though they loved how talented he was as a piano player. There was a weird disconnect and this is very strange. It is messed up, and I do not get it.

ATM: How did the people in society during this period treat a white male and black male friendship?

BS: This movie is interesting because it is just as much about class as it is about race. The film is beautifully written. The conversation that they have in his car about social class. Mahershala’s character is a very high-class guy. He had a phenomenal education. He is unbelievably well cultured and well-traveled. Whereas, Viggo’s character is not. There is just as much as an argument about race relations as it is about class relations. This is what makes the movie fascinating. It is fascinating to hear them have these conversations that cause them to challenge each other. Regarding people’s view on these friendships, in the South, they did not even understand it. There are several scenes where Viggo’s character is a driver for a black man. They cannot also wrap their heads around this. It was very unusual at the time. Especially in the South for a white man and black man to be friends.

ATM: Why do you believe race and social class can get in the way of getting to know someone is trying to form a good friendship?

ATM: What did this film express to you about how different the time era vs. today’s society? In contrast, do you also still see any similarities?

BS: We are still people. We are all dealing with the same things to a certain degree. You watch it and you can very easily put yourself in these people’s positions to try to relate to it and understand it to be more empathetic to people that you meet. This could be in terms of race or class or whatever. It does open your eyes, and it is a wonderful movie. Did you see the film? Did you like it?

ATM: Yes. I enjoyed the music. This is another film where you can visually see the significance in racial differences. Also, the components of the social class are exhibited throughout this movie. Often, you see black men driving white people. In this film, there is a contrast, where you look at a white person driving a black person. This kind of flips the stereotype.

BS: It does. It flips the script a little bit.

ATM: How did a day of shooting on the set change you in any way?

BS: I shot for about four days. They had most of my stuff shooting at the same location. I was able to be in and out pretty quick. Peter Farrelly is just spectacular. I cannot express enough how easy it was to work with him. He had a very wonderful note, even though I heard it before, but it was nice for him to remind me of it. “Bad guys do not know they are bad.” You cannot play the guy who is putting on the mustache or who is Dr. Evil. What makes Dr. Evil funny, is because he knows he is evil and does not know he is a bad guy. He has no idea. He thinks everyone thinks the way he does. This was such a phenomenal note and spoke towards the whole movie with all the people they encounter in the South. They do not know they are wrong. This makes it almost worse. Peter was a pleasure to work with, and he was very open to suggestions. Mahershala and Viggo were fantastic and very generous and easy going. There was nothing about the set that was tense, but instead, it was very relaxing.

ATM: What does this film show about people who were close minded about different friendships or social classes?

BS: I feel like you just said it. When you read the script, and you just hear the things that come out of my character’s mouth. I cannot imagine. It is very hard to wrap your head around this thought process. It was very odd. You have to come from a different background to have this mindset.