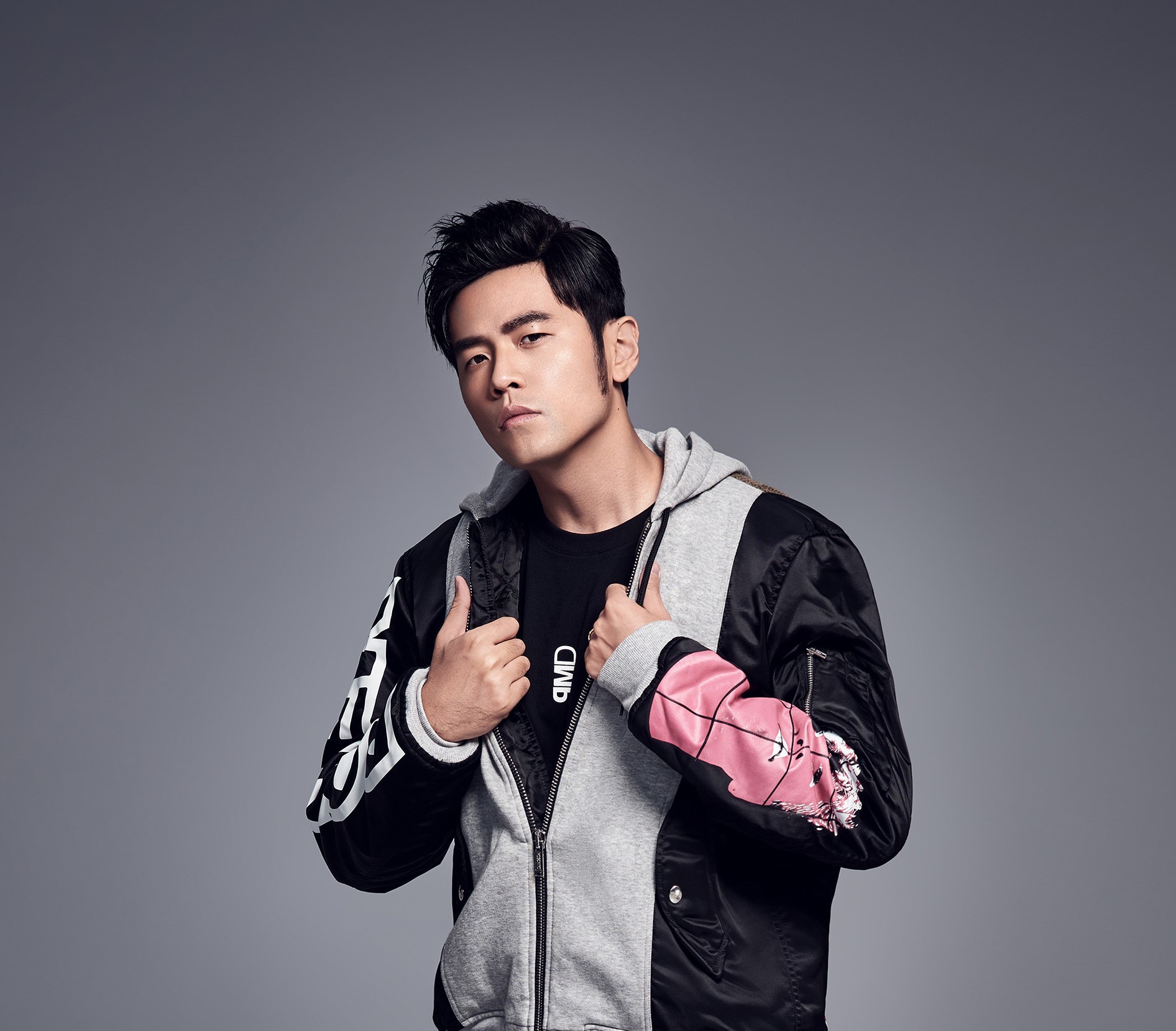 Entertainment News on November 23, 2018 0Likes At The Movies
ShareTwitterFacebookInstagram

Chou is an Asian superstar who has won the World Music Award four times and appeared on soundtracks for films, including: The Green Hornet, Now You See Me 2, and Kung Fu Panda 3.  With multiple world tours under his belt, the “King of Mandopop” has acted as a mentor for the past two seasons of “The Voice” in China.  In Hollywood, Chou is known for appearing alongside Seth Rogen in the action comedy The Green Hornet and Jon Chu’s Adventure-Comedy Now You See Me 2

“I’ve met DJ a number of times over the past few months and it’s very clear how talented he is as a director. I am looking forward to working with him and Vin in bringing this film to global audiences,” said Chou.  “This is an incredibly exciting film which I’m beyond happy to join.”

The H Collective, who is financing the movie, is also introducing Chinese actress Zoe Zhang (Chinese Zodiac), a frequent collaborator of Jackie Chan, to the already diverse cast of international talent.  Joe Roth and Jeff Kirschenbaum will produce with Diesel, Samantha Vincent for One Race Films and The H Collective. Production is slated to begin in 2019.

Batman vs Superman: Dawn of Justice Delivers The Goods