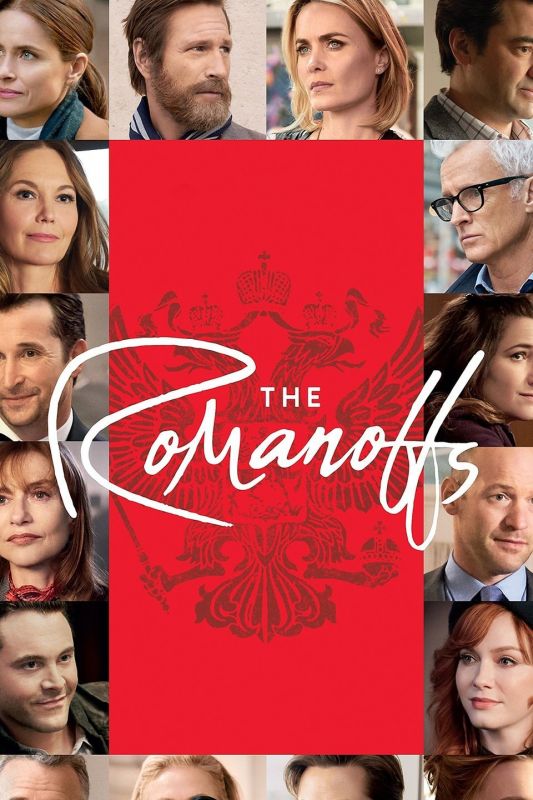 Interviews on November 28, 2018 0Likes At The Movies
ShareTwitterFacebookInstagram

Juan Pablo Castañeda plays a young journalist who has an imaginative sensibility that gets him stuck on a woman. He is in the midst of the historical and wealthy context to the name Romanoff. We see different aspects of a culture’s influence by the characters right in front of our eyes.

ATM: How does your character fall in love in a platonic way?

Juan: It is something that goes beyond the fact something could happen. It is in more of a poetic way. It is more about what she could represent for him. The character plays in this feeling. He is very poetic. He is struggling with all these thoughts. Also, his feelings are getting to his head. It is engaging in a romantic way, but it is more about getting to know each other.

ATM: What is your character’s thought process of love?

Juan: He is lonely and he also questions love. It questions the true meaning of love. Should he dive into it? He is hitting on her, and he is polite. He questions why he hits on her. He does not know how to approach love. So, he ends up doing nothing. He regrets it. My character plays with this idea.

ATM: Does the intimidation of approaching this love interest on the show make your character come off as the more sensitive character between the two?

Juan: Yes. He almost has to forgive himself. My role lies to the character and lies to himself with the story he must write for the newspaper. It is not a story, but it is a poem. The guy’s mind has flown away. He is off beat to his own self. He does not know where to place the feelings. My character tries to move in a polite and precise way. He tries to get the attention of this woman.

ATM: How does your role balance love and his job as a journalist?

Juan: He could not balance love. He gets caught in this emotions, ideas, and feelings. He compromises with the story and gets beyond this. He jeopardizes the work for being in his head and thinking his ideas. He wants to go cruise around. He is distracted in his own particular way of dealing with this sadness.

ATM: What blinds your character and the decisions he makes?

Juan: Reality blinds him in general. He learned from this experience as a journalist and meeting this woman. He looks at the effects of a race going in Mexico. The effects of observing the poor. The whole picture gets him struck. It is a reality check for him. This is why he ends up taking another opportunity. He never gets to see the girl or little boy again. He finds his truth and dreams. The metaphor of knowing the answers are inside. This is answering questions of your life. It is about what we learn and how the things we do impact us. We listen to ourselves and provide the answers. The answers could be in a job or relationship. It is more about being with yourself and learning about yourself.

Juan: This is a good question. It plays on the emotions of the feeling of something that was great. You think you are a common person. It could be another thing to talk about the royal family. It was great, and now it is becoming a common thing. They struggle with the same problems that everyone does such as in identity. There is a character in Mexico on the show who struggles with a sick kid. This is partly because of the genetics that gets carried on through generations. She ends up there.

She is a hemophiliac character. They end up in Mexico. My character is writing down this poem that he thinks is a story. These values are interesting. This is what I appreciate a lot of Matthew Weiner. He tries different genres and different places. This could be a piece or a compilation of short stories. Matthew is a great writer and does different things. We see this. He can play with different genres and emotions. Creating this in film and television is difficult. There is a lot of diversity in this show.

ATM: How does the shooting of the different locations let you see a different angle of what is being told?

Juan: Someone in Mexico can watch a story that is happening in New York or a story happening in Paris. There is a global feeling to the stories. It is entertainment. It is cool people can have the option just to watch the story in Mexico.

ATM: How can the generation of this family impact the next generation with the last name Romanoff?

Juan: The last name is forgotten. You claim a heritage. People like the grandma is one of the descendants and does not even know. This is a sort of karma. The episode in Mexico shows it is something carried through generations. Sometimes the last name can be a spell. It can sometimes be good. If we look through history, then we see that it happens a lot. The very rich people end up with a lot of conflicts. They try to escape from their last name. This is interesting.