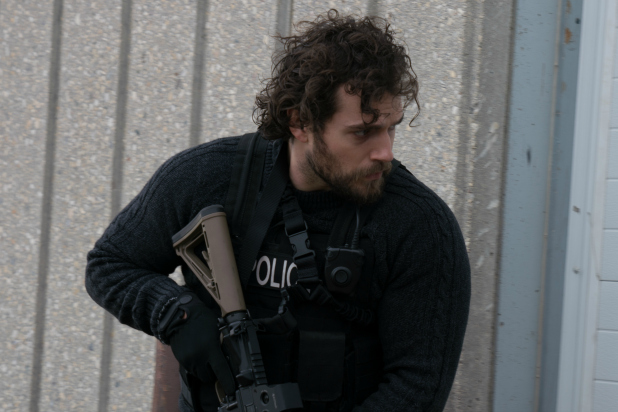 News on November 28, 2018 0Likes At The Movies
ShareTwitterFacebookInstagram

Nomis follows Marshall (Cavill), a weathered Lieutenant, and his police force as they investigate a string of female abductions and murders linked to an online predator.  As new leads emerge and the case unravels, Marshall teams with local vigilante (Kingsley) in pursuit of vengeance.