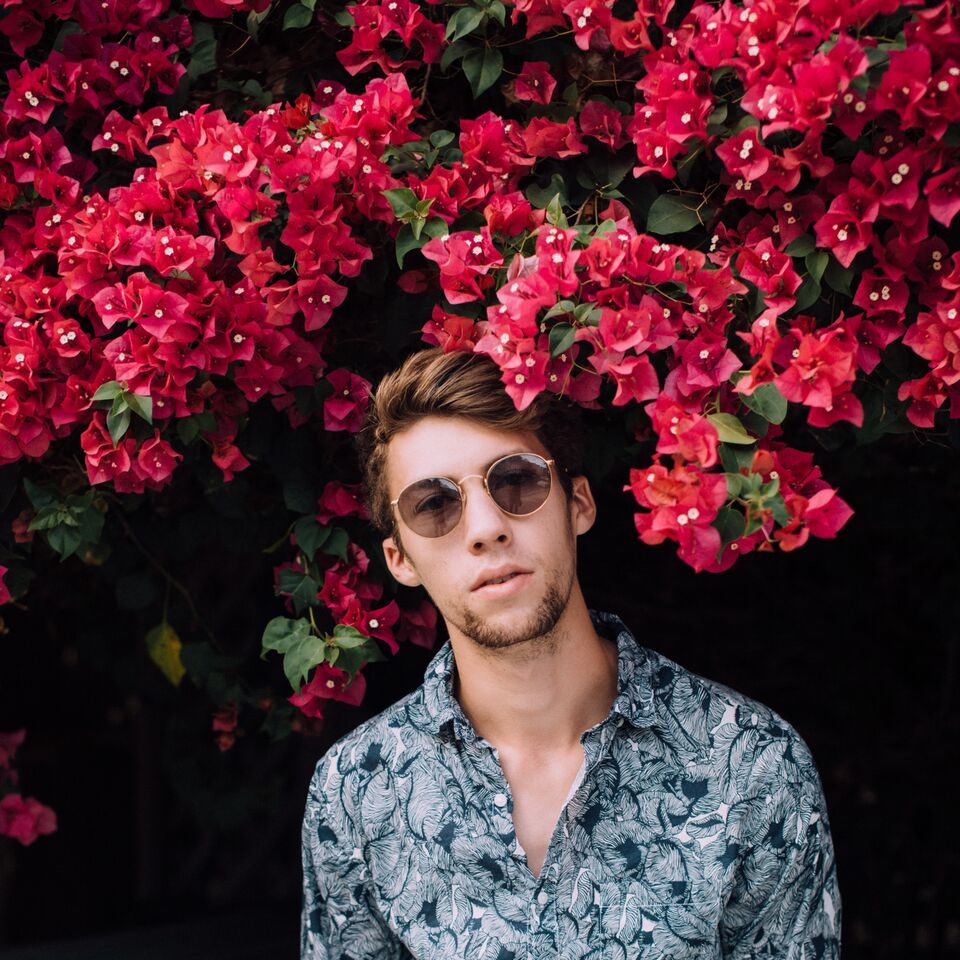 Entertainment News on December 7, 2018 0Likes At The Movies
ShareTwitterFacebookInstagram

ATM: What research did you do for the role in Greyhound since the film takes place during WWII? How did your character relate to the research?

Parker: Greyhound was so fun! It was an amazing learning experience and working on location with an amazing cast and crew in Baton Rouge was a blast. I did some research on the U.S.S. Kidd, which was the ship that we filmed some of the movie on! It was such a trip being able to work on real battleship that fought from World War II through the Korean war.

ATM: How does working with an actor with a long career such as Tom Hanks add more to your intriguing nature for acting?

Parker: Working with Tom Hanks was a dream come true. I always wanted to work with him on a war film after watching Saving Private Ryan when I was 13. He’s a lovely person and a total professional in every sense of the word. I learned a lot from him!

ATM: What is unique about the plot summary and express the identity of your character in your next year’s Yes, God, Yes?

Parker: Yes, God, Yes is an early 2000’s coming of age movie that takes place in a weekend Christian retreat. It was so fun filming in my hometown of Atlanta. I played a character named Wade, who’s a good kid even though he may not always make the right decisions because he wants his peers to like him.

ATM: How did the family atmosphere on set effect your experience with the film?

Parker: I loved filming Yes, God, Yes because it was such a tight bond with the entire cast and crew. We felt like family even though it was a shorter shoot. Karen Maine, the director was so on top of things and kind at the same time. Watching her work was inspiring, for sure.

ATM: In what ways did your performance on with film Greyhound drive your artistic goals and allow you to gain knowledge?

Parker: The role that impacted me the most was my role on Greyhound because I was on that set for the longest amount of time. Living with a character for that long was an interesting experience for me and I got to learn a lot about World War II navy life.

ATM: What actor or actress has inspired you enough to want to work with them? How does this same inspiration influence a character’s expression you would want to embody?

Parker: It would be amazing to work with Bill Hader. I’ve always loved comedy and that guy always cracks me up. Everything I’ve seen him in never fails to make me laugh! A dream role for me would be a wacky character in a Christopher Guest mockumentary. Spinal Tap and Best In Show are probably my favorite comedies ever and I would love to be a part of something like that.

ATM: What does your latest single “TailorMan” resemble to you as an musician? How does this introspective about yourself dictate the projects you have in the coming forth?

Parker: “TailorMade” was inspired by going through a rough 2017 and rising above it this year. Filming Yes, God, Yes and Greyhound really helped me out and that song was an outpouring of all my emotions after coming back from Baton Rouge. Check it out!

Sit back and relax, enjoy this very special moment of your life