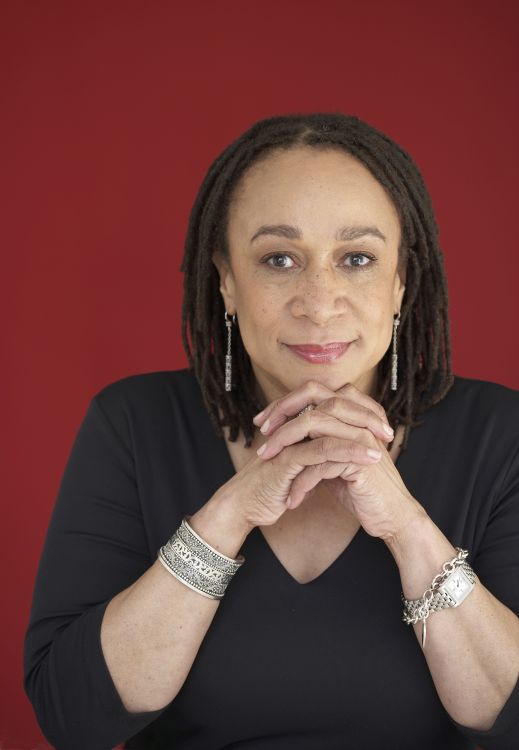 Spotlight on January 4, 2019 0Likes At The Movies
ShareTwitterFacebookInstagram

S. Epatha Merkerson has played in various jaw-dropping films through the later part of the 90s and until now. Merkerson’s role on Chicago Med has her once again taking on an authoritative and leadership position as the character Sharon Goodwin. The NBC drama features Merkerson running the hospital. She carries the important trait of believing in her employees. This allows them to continue doing their best work. Merkerson gives her opinion and view on her character. “Well, she runs the hospital. Goodwin takes charge. She believes in her staff, and the buck stops with her. She doesn’t suffer fools and will call someone out when they’re wrong.”

Merkerson playing a leadership role is often not easy. It comes with challenges, problems, and issues with employees. This could challenge her character’s point of view. Strength and grace get used in the portrayal of Sharon Goodwin. How would Sharon Goodwin handle a stressful situation? “Hopefully with grace but we’ll see…Gwen Garrett has arrived, and Goodwin’s’ authority is being questioned!” It can be very stressful to come into a job and have your judgment of things get questioned. Goodwin pushes this through and looks to provide the best care at the hospital. She carries out the true description of her job. This happens through the pressure from the higher-ups on the job. How did you prepare for this character? “I spent time with an administrator in a Chicago hospital and with our medical consultant at Cook County Hospital Burn and Trauma Center.”

Aside from Merkerson’s role of Goodwin on Chicago Med, she recounts on a previous character that resonated with her. Her character Lola Delaney in the independent film Come Back Little Sheba. What has been a character/role that has resonated with you through your career? “Lola Delaney from Come Back Little Sheba. I’m rarely cast in roles where the character is so vulnerable. It was refreshing and challenging at the same time.” This 2008 Broadway revival of Come Back, Little Sheba earned Merkerson a Tony nomination.

The award-winning and long-standing actress shares the characteristics and traits behind being a successful actor and her approach on acting. “Training, work ethic, being prepared, being on time, and respecting the process.” Through the years of being an actor, these are Merkerson’s key elements of how she approaches the acting industry. “I believe no matter where you are in your career being a team player is key. I’ve worked with some incredible people over my 40 years and counting and the ones I remember the most are those actors, technicians, designers, directors who respect everyone on set.”