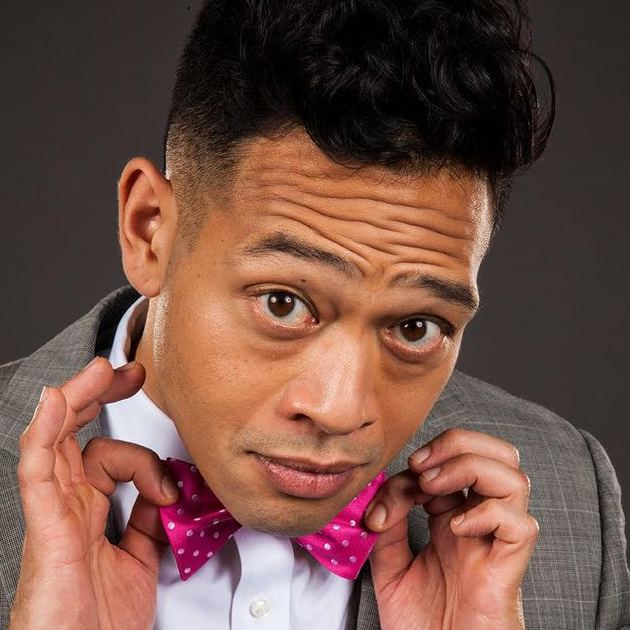 Interviews on February 5, 2019 0Likes At The Movies
ShareTwitterFacebookInstagram

ATM: In American television, what are the expectations and stereotypes geared around the channel TruTV?

EC: They have a show like I am Sorry and Impractical Jokers. They are moving into comedy. I have noticed this recently that if I were to turn on the channel, then it would be more comedy based. As far as the general public people saw it kind of like this crime and investigation type channel before it made the switch into comedy. TruTV used to be court TV. They would show cops and judge shows. Then it became more of a national network. They started making original content and a lot more of the reality shows and comedy shows. Within the last few years, it has hit its mark with the comedy side of things and trying new things and giving indie comedians some chances to make some T.V.

ATM: How does seeing firefighters dabbling in comedy make us see a softer side than what the world perceives of them?

EC: To be honest, the focus of the comedy is to give a situation that these guys are just real people. It is more of not poking fun of the work. Especially in Tacoma FD, all the firemen are great firefighters, but they are just bored when they are not fighting fires, and this is what they do in the meantime. It is just a show of them being regular guys like otherwise. They will do goofy stuff. It is like if you went to a barbecue or a family party, then sometimes you would be surprised to hear what these people do for a living. They are just normal people. It is finding the funny in a situation that surrounds a firefighter rather than a situation that surrounds a couple living home in a new neighborhood type thing. All the stories are loosely based off of real stories the firemen have told the writers. There is a basic truth. It is not that far off some of the situations that happened to these guys.

ATM: This show exhibits that even with a prestigious job you can still be funny and do your job.

EC: Yes, but it is not a dramedy. It is a straight-up sitcom comedy. It does not play the same serious tones that some of the one-hour firemen shows are doing like Chicago Fire or anything that has light moments in it. There are other comedy shows and movies that are policeman and firemen. It is not necessarily like a territory that has been touched before. It is having fun with the firefighters in Tacoma, Washington because this is the wettest city in America. It is playing off the idea that there would not be as many fires if it rained so much. This is why they are in the fire station for a longer period of time.

ATM: What are your observations of the brotherhood that is acquired while working this job?

EC: It is like having brothers without being actually related. A fireman shift is like three or four days in a row. They sleep at the firehouse. These grown men are each other’s roommates for a couple of days a week. They talk about everything in the family. This is as closest to family than any other jobs where you know you are going to your family at night. These guys are around each other for the next couple of days. It takes a certain type of person to feel comfortable or excited to be in this type of environment. They find some real like comradery with finding a group of people that they support. It is something that happens here with firemen and policemen that do not happen at other jobs. You are watching these guys that you are working with risk their lives every day. There is a closeness you automatically have they you know the person standing next to you at work will do anything to help you live, this is crazy. Even though it is a comedy you have to see this kind of togetherness going on no matter what. This show shows this in the goofiest and funniest ways.

In Conversation with Kelley Mack