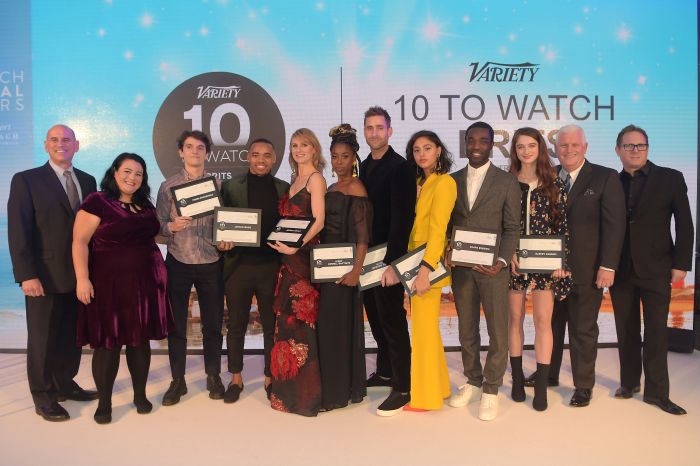 News on February 8, 2019 0Likes At The Movies
ShareTwitterFacebookInstagram

For 20 years, the Newport Beach Film Festival, one of the fasted growing luxury lifestyle film festivals in the United States, has included a dedicated UK showcase during its 10-day program.  Starting in 2015, the film festival and Visit Newport Beach partnered to elevate the connection to the UK industry by honoring talent via the Newport Beach Film Festival UK Honours held in London just ahead of the BAFTA Awards. Honours include Arts Champions, Breakout Talent, Artists of Distinction, Icons, and Outstanding Achievement in Cinema.

MediCinema, Women in Film and Television