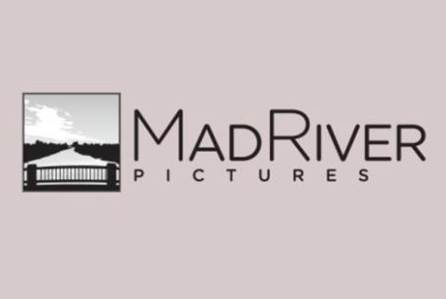 News on February 8, 2019 0Likes At The Movies
ShareTwitterFacebookInstagram

Colangelo directed the acclaimed feature, The Kindergarten Teacher, starring Maggie Gyllenhaal which made its debut at the Sundance Film Festival in 2018, where Netflix acquired and subsequently released on October 12. At Sundance, Colangelo won best director and the film was the runner up for the Grand Jury Prize.  Previously, Colangelo wrote and directed, Little Accidents starring Boyd Holbrook, which earned an Independent Spirit Award nomination for ‘Best First Screenplay.’

Tucci can currently be seen in A Private War starring Rosamund Pike and Jamie Dornan. His other film credits include The Hunger Games films series, Academy Award® winning film Spotlight, and The Lovely Bones, for which he received a Best Supporting Actor Oscar nomination.

What Is Life Worth is an Erin Brockovich/Spotlight-type story of Ken Feinberg, a powerful insider D.C. lawyer put in charge of the 9/11 Fund, who in almost 3 years of pro bono work on the case, fights off the cynicism, bureaucracy and politics associated with administering government funds to victim’s families and in doing so, discovers what life is worth.