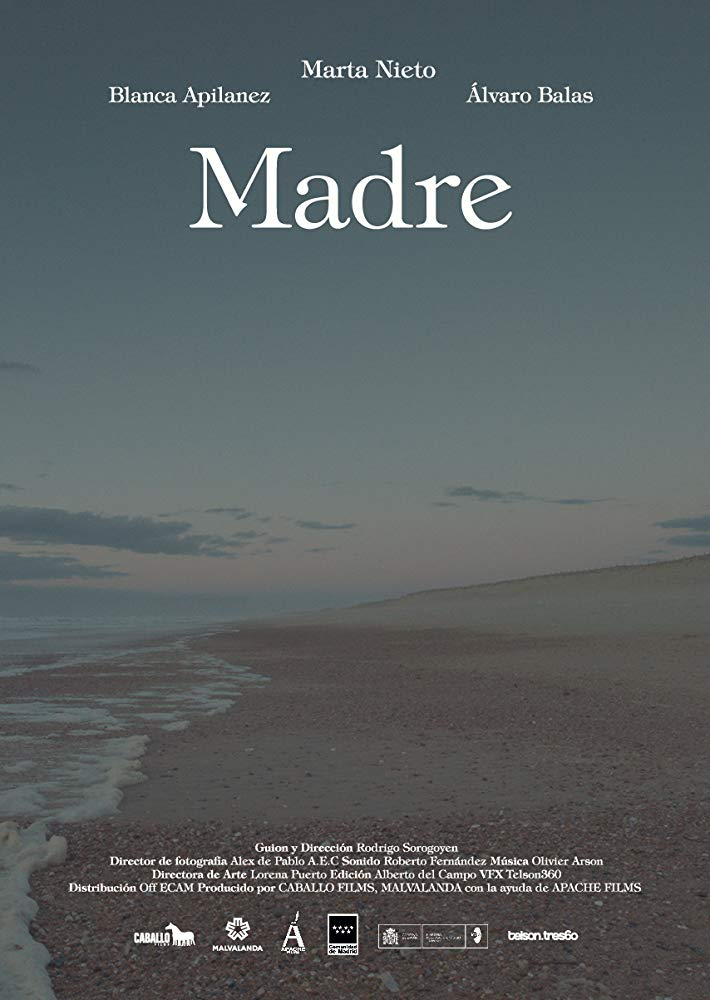 Spotlight on February 27, 2019 0Likes At The Movies
ShareTwitterFacebookInstagram

Eduardo Villanueva is the producer for the Oscar-nominated short Madre (Mother). This film takes you into the close relationship between a mother and her young son. It also shows how a mother and parents react to their child{ren} when things go wrong.

Losing a child could be horrendous for anyone, but especially for a parent. This is an unbreakable bond that is expected to last for decades. What happens when a mother receives a phone call and becomes worried about her son’s whereabouts? The feeling of any parent begins to be anxious, and then other frantic emotions follow. Villanueva continues and says, “It is terrible having the feeling of the possibility that your children are in danger. You feel useless and cannot do anything. You do not see, but you feel the danger.”

In the midst of the parent’s worry for their children, there is a moment you think everything is an illusion. Your mind will make you think this is all unreal. Then you will also contemplate whether this is real or not. You completely shut out from the people around you. “You do not know if the danger is real or if it is something in your child’s imagination. In your mind, you feel the worst and cannot do anything to avoid it. You are like a viewer because you cannot do anything about it.”

The closeness that is seen between a parent and child is different than other connections. This is the same also with a daughter. In this film, the son calls his mother and lets her know that he is on his own after his father said that he would be right back. She drops everything and tries to trace the call to find out exactly where her son is. “This deals with distance. They are used to having each other close to one another. They have the stability of asking for help. They are not used to it in this situation.”

The whole storyline could not have been done with the help of Villanueva. He gives the full artistic talents to the director and no one else. He does touch on his contributions to the film. Villanueva says, “I helped find a way to make it possible. We gave him total freedom to do what he wanted to. All we had to do was settle on all the possibilities. Finding the setting. We just made it happen.” In making this film possible, Villanueva observed skills and moments about the director that might not have been noticed before the project. “He knew how he wanted to tell the story. It was a continuous thought of wide-open lens. He has gotten to know a way of connecting with the people. Also, making people empathize with his character.”