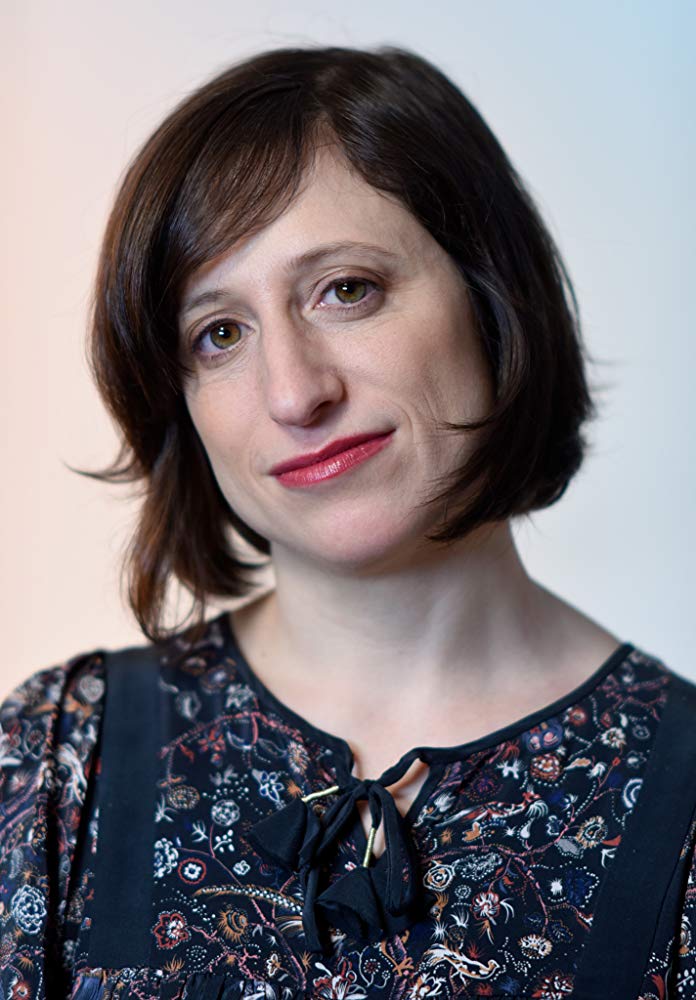 News on April 15, 2019 0Likes At The Movies
ShareTwitterFacebookInstagram

NEVER RARELY SOMETIMES ALWAYS is produced by PASTEL’s Adele Romanski and Sara Murphy, the production outfit behind Barry Jenkins’ Moonlight and If Beale Street Could Talk.

Written and directed by Hittman, the film is an intimate portrayal of two teenage girls in rural Pennsylvania.  Faced with an unintended pregnancy and a lack of local support, Autumn and her cousin Skylar embark on a brave, fraught journey across state lines to New York City.

Focus Features chairman Peter Kujawski said: “Eliza is an outstanding artist who elevates intimate tales into powerfully relatable stories, and Pastel consistently make courageous films that humanize topics too often polarized in the media.  We couldn’t be more thrilled to be joining them on the journey of bringing this timely and moving film to the world”

PASTEL said: “We have been admirers of Eliza’s filmmaking since her debut It Felt Like Love and we are honored to have the opportunity to collaborate with her on Never Rarely Sometimes Always, a critical story for our time and one that we feel desperately needs to be told.”

Rose Garnett, Director of BBC Films said: “Eliza is one of the most exciting filmmakers working today and in NEVER RARELY SOMETIMES ALWAYS she sensitively explores an experience women around the world can relate to. We’re proud to help Eliza tell this story.”