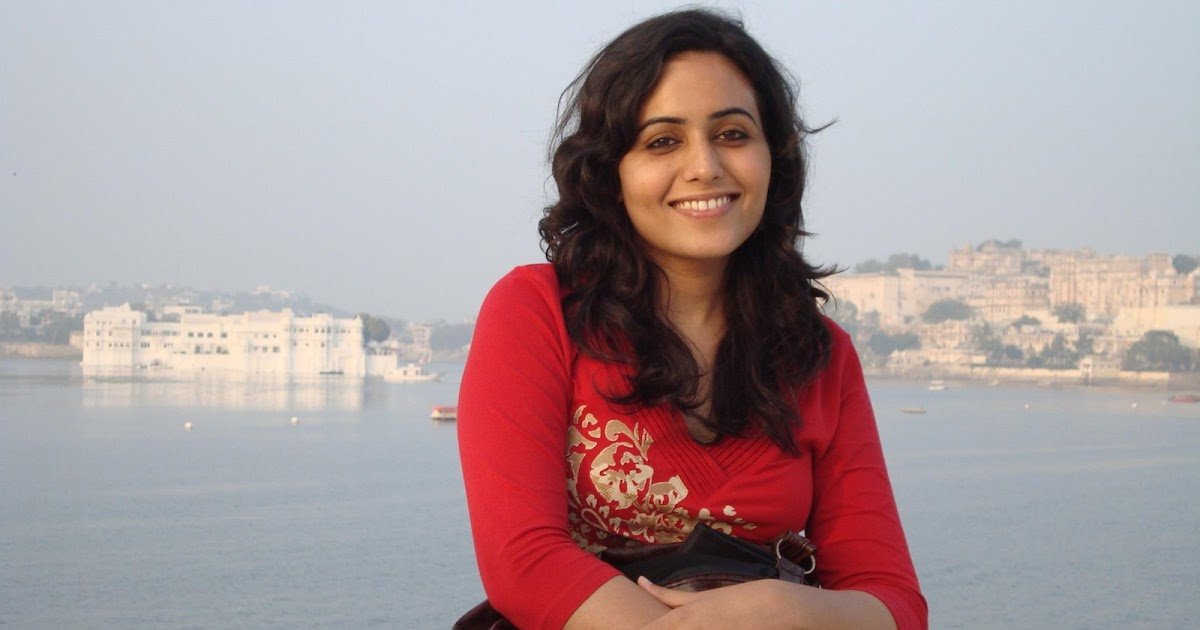 Entertainment News on May 16, 2019 0Likes At The Movies
ShareTwitterFacebookInstagram

GD: The genre that has been loved for many decades in Bollywood is a romantic comedy. They can be a nonpopular comedy because there has not been a romance even if it is a thriller or drama, whatever genre in cinema you have to include a romantic plague when it comes to Bollywood. Otherwise, the film is not complete. It would help if you had those couple of romantic songs — to show some love story is happening in the center. Most of our blockbusters have been romantic comedies. It is unanimous.

ATM: If love in India is limited or controlled socially of expression, then how come romantic comedies in Bollywood are popular? Is there a need for escape?

GD: I believe one of the major aspects of people loving Bollywood movies it that it’s a dream world. You can go into this movie, and the lights go off. You enter into another world. You are living your life vicariously through the characters, which are the hero and heroine. Whatever issues you might have in your life, you often want to see them on the big screens to make up what is limiting in your life. If this is an image in India, then I think people will watch romance to make up for this. I see nothing but love around me. Public display of love affection does not happen in India. It is not a part of the culture. There are immense love and romance around me. You see so many couples sitting out in Morelian Drive. They are finding little spots to hide to do their display of affection. There is not a shortage of love this way, but yes there is no public display of affection.

ATM: How did you contemplate to display heterosexual love and also implement lesbian love to make it a clear and concise storyline to Ek Ladki Ko Dekha Toh Aisa Laga?

GD: A gay person’s story has never been told in a mainstream Bollywood movie before this. Never has a gay person been the center or focal point of a storyline. It has never happened before. It was important for me to tell a story of a gay person in as much of a Bollywood way as any other industry Bollywood movie. This was the intention. It was also important for us that the film got watched. Largely the population in India are against gay love. We did not want our film to get watched because of this reason – that people did not come to the theaters to watch because they knew this. That they knew the movie was about LGBTQ relationships. It was important for us to weave the gay love story within a format that our audiences are used to watching and feel comfortable. They have there, and this kind of cinema before and naturally pull them into this new character and relationships. This is the reason we had a very relatable and interesting love angle to start within the first half of the movie.

ATM: In breaking the norms, this film could make people look at the ways and the flexibility of love in how it is displayed. Love or the expression of love does not have to be linear. It does not have to go one way from male to female.

GD: This is our hope that our film would help in achieving this. It has helped a lot of LGBTQ people and their families. It has touched a cord. I have gotten tons of messages that people started a dialogue with their families. They have come out after showing the movie to their families. Their families were able to accept them. This is satisfying in this regard. The film was able to achieve what we wanted to do. The director and I used to say to each other say, “Even if we are willing to help the lives of five people through the movie, then we won. I believe we have been able to do more than this from the messages received. I know many straight people have watched the film. I have noticed straight people families getting up leaving the film during the second half. It was usually people with kids. If they saw it, then they would get their kids and said let’s go. I have seen this in the theaters. Even though tried to push the story with our storytelling there are still people who feel it is an uncomfortable subject and walked out. We are very happy with it when it comes to the response with the LGBTQ community. It also tells me we have a lot of work from the response of the straight people and families.

ATM: What could you exemplify about the protagonist when she is with her secret female lover compared to when she is forced to be with the male writer?

GD: Sweety is someone who was very open as a child. You see in her flashbacks. Her call her, and she ran like a bullet. She came running into the house and read her stories. She was a peppy little girl. She did not fit with the rest of her classmates. This was because they did not let her fit in. She became this quiet and introverted girl. The only confident she had was her daddy. You see her going into this shell as she grew up. Now, you see in the very beginning of the movie. She is at this wedding, and ladies are asking her to join for a dance. She refuses. You see Nadia who is her lover later join in, and she is dancing with people. This girl’s presences have allowed her to enjoy her life. After the secret is revealed and she shares it. You see in her flashback how she is enjoying herself with another character. She is once feeling abandon; now she is a completely different person. Leto is the once who becomes instrument Sweety finally taking a stand against her parents. She is someone who says, “If you do not consider yourself normal, then how do you expect other people to?”

In the scene where her brother outs her, Sweety takes a stand. “This is my normal. You want to turn me into your normal, but this is my normal.” She is changing in being an introvert girl to becoming the same constancy and happy girl she used to be as a seven-year-old child. Sahil who is the guy in love with her. They have an instant comfort level from her angle. It is a constant friendship, and she strikes with him. There is this energy of a decent, kind, and honest guy in him. This is what she sees in him the first time. He helps her out. She needs the love of friendship when someone helps you in a selfless matter.

You immediately have liked and there is a sense of comfort with them. There is a sense of comfort she draws from him. You know what happens when two people are struggling with their lives. They are both struggling to achieve something. To break out of the secure shell that lives has put them in. You have a sense of affection and comradery. He is also trying hard to break out of this shell that his father has put him in from being a little kid. He believes he is not a good writer, even though this is what he wrote up believing. At this level, he is struggling and on the break of shackles.

ATM: What stories you have heard about people’s opposing view who were in arranged marriages?

GD: Arranged marriages are such a common thing in India. Some people even consider them the way of the world. To some young people, it may not even occur to them to oppose it or stand against it. Arranged marriages can be extremely suffocating. Married people are so held on getting their kids married in the same religion and class. They go down to the smallest detail of class when showing their kids are getting married in the same culture. This could be suffocating. In extreme cases, there are even murders. They end up killing their kids if they chose to marry outside their culture. I would say to each their own. It is a matter of choice. I am opposed to anyone being forced to being married. There are a lot of people who are happy to get into arranged marriages. This is good for me. It should be their choice as to how they want to marry and who they want to marry.

ATM: Can arrange marriages also be seen as a source of entrapment as the opposite for what marriage is to be, which is free?

GD: It depends from one person to another. It could be entrapment for one person. In most cases, arranged marriages are not the parents deciding to marry. They do not drag you to the marriage ceremony. It does not happen like this, but it is the stereotype. Kids are supposed to meet people. It is not like the parent decide this is your marriage. Even in the arranged marriage scenario, you get to meet several people. You get to meet a choice people of like 20 people.

There are individuals and families in which arranged marriages are perfect. It is only in a case where a person who is forced into a marriage they do not want to get into. This is what happens sometimes. There is a girl in her early 20s. Some families would say “Now you must get married.” Even if the girl does not feel she is ready to get married. Such pressure is more common among woman than men. It is entrapment in this way. This is when the girl is not ready to get married or know who she wants to marry. I think arranged marriages are wrong in these cases. A person should feel ready to get married. If this is not the case, then it is unfair for her.

They can never make me stop chasing my own dreams