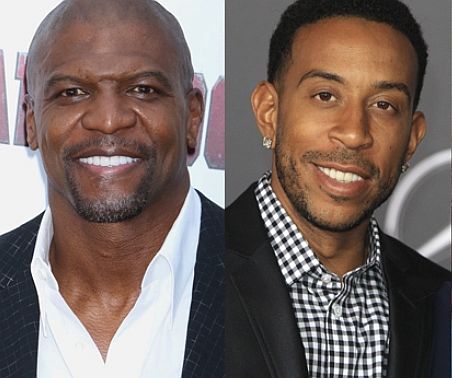 News on August 7, 2019 0Likes At The Movies
ShareTwitterFacebookInstagram

John Henry, a modern adaption of an African-American folk hero of the same name, follows Henry (Crews) after he abandons a crime-riddled life for a peaceful one in Los Angeles. But when he crosses paths with two immigrant kids who are running from the leader of his former gang, he’s forced to confront the violence of his past life in hopes of saving them.

“The tale of John Henry is classic and legendary for many,” said Saban Films’ Bill Bromiley.  “Terry and Ludacris’ performances are particularly inspiring, and we are delighted to share this contemporary telling with our audiences.”

Jonathan Saba negotiated the deal for Saban Films along with Yale Chasin of UTA on behalf of the filmmakers.  Crews and Ludacris are executive producers along with Matthew Antoun and Mark Strome on behalf of iWood Studios and DJ Quik.