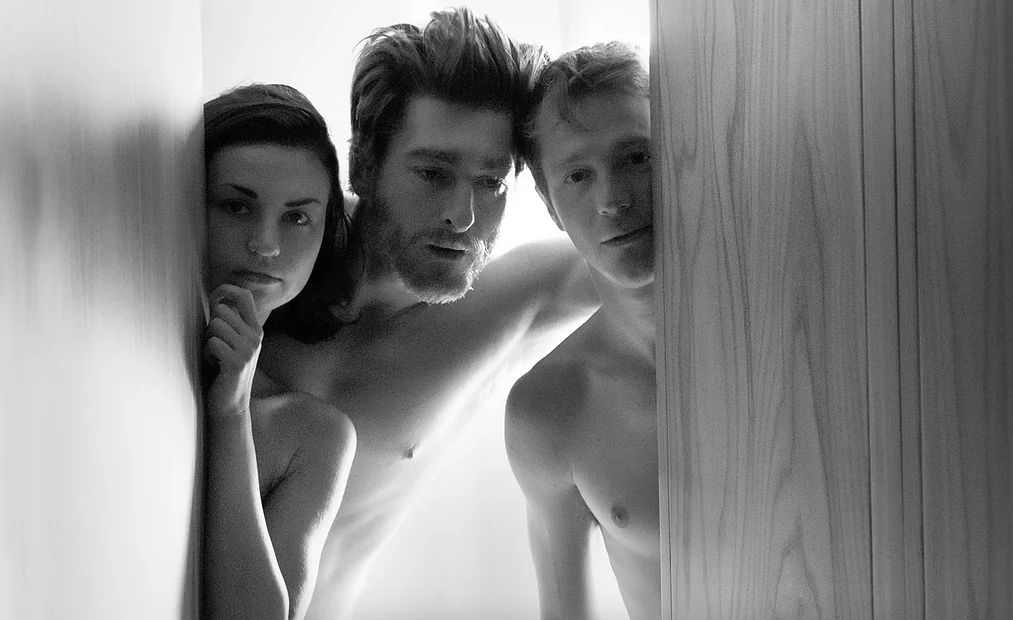 New SHOW ME WHAT YOU GOT Trailer Debut

Sneak Peaks on September 23, 2019 0Likes At The Movies
ShareTwitterFacebookInstagram

Stars up-and-comers Cristina Rambaldi, Neyssan Falahi and introducing Mattia Minasi and is based on a script penned by Cvetko and Smith.

Spider Man Into the Spider Verse

Watch the Trailer: ASKING FOR IT

Check Out the New Trailer for JOHN WICK: CHAPTER 4