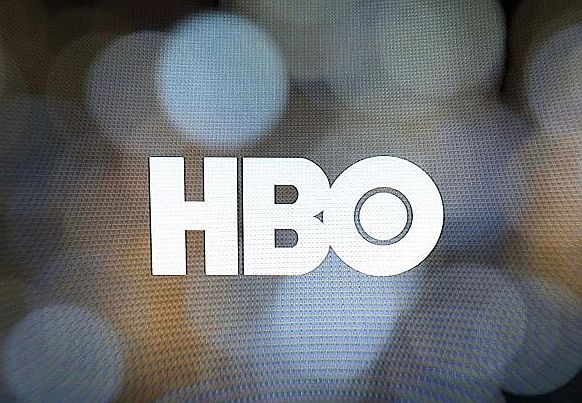 ‘The Plot Against America’ Debuts on HBO in March

Entertainment News on December 27, 2019 0Likes At The Movies
ShareTwitterFacebookInstagram

What would the United States be like today if fascism had taken hold on America?  HBO explores this in the six-part limited series The Plot Against America. Based on the Philip Roth novel of the same name, the story is told through the eyes of a working class Jewish family living in New Jersey in the 1920’s as aviation hero Charles Lindbergh becomes president and turns the nation towards fascism.

The limited series The Plot Against America debuts on HBO March 16th and will be available on HBO Now, HBO Go and HBO On Demand.