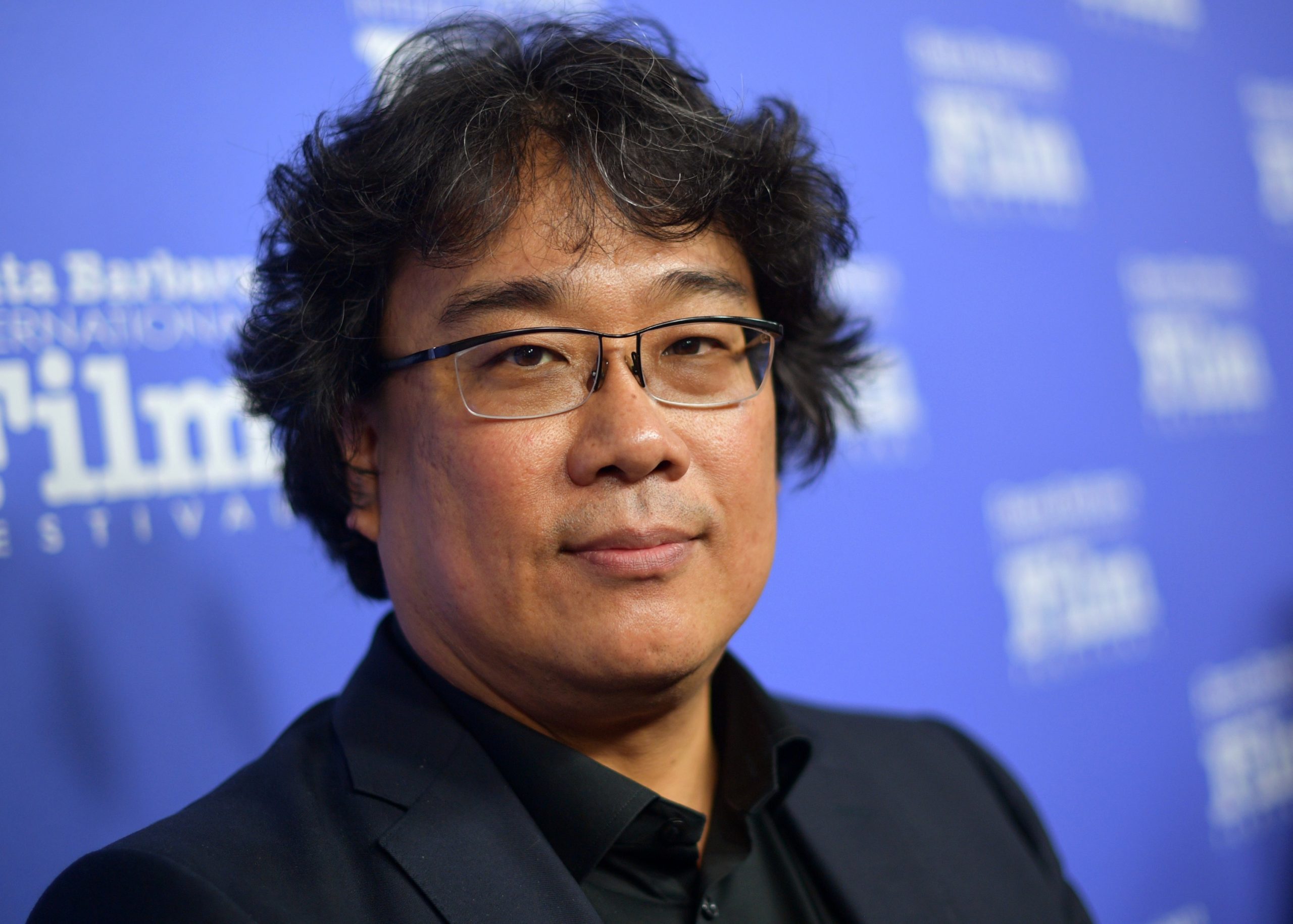 News on February 28, 2020 0Likes At The Movies
ShareTwitterFacebookInstagram

Grand Central Publishing will be releasing the complete storyboards to writer-director Bong Joon Ho’s four-time Academy Award winning Parasite, as a book, currently set to hit stores in May 19, 2020. Parasite just made history as the first foreign language film to win the Academy Award for Best Picture and the first Korean film to win Best Director, Best International Film, and Best Original Screenplay. Parasite was also nominated for Best Production Design and Best Editing, and previously won the Golden Globe for Best Foreign Language Film and the Palme d’Or at the 2019 Cannes Film Festival.

Grand Central has acquired North American rights to the book, which has already been published in South Korea, from David Kuhn and Nate Muscato at Aevitas Creative Management.  The 304 pages, drawn by Director Bong himself, depict every scene in the movie and read like a graphic novel. The dialogue, stage and camera directions will be translated into English from Korean. The book will include a foreword written by Director Bong about the making of the film and his creative process.

“Director Bong’s illustrations share the illuminating power of his writing and directing, making the Parasite graphic novel a gorgeous, riveting read and fascinating behind-the-scenes glimpse at the making of one of the best films of the year,” says Senior Editor Wes Miller, who acquired the graphic novel for Grand Central Publishing. “The result is an all-new way to experience the vertiginous delights and surprises of Bong Joon Ho’s deeply affecting, genre-defying story.”

By turns darkly hilarious and heart-wrenching, Parasite showcases a modern master at the top of his game.

Parasite debuted at the Cannes film festival where it became the first Korean film to win the coveted Palme d’Or and has since gone on to play at festivals across the country, including Telluride, Toronto and New York Film Festival. Parasite is being hailed by critics as the best film of 2019, earning 99% on Rotten Tomatoes. NEON released the film in theaters in October, where it has since gone on to gross over $49 million, becoming the fourth highest grossing foreign language film ever released in the US.