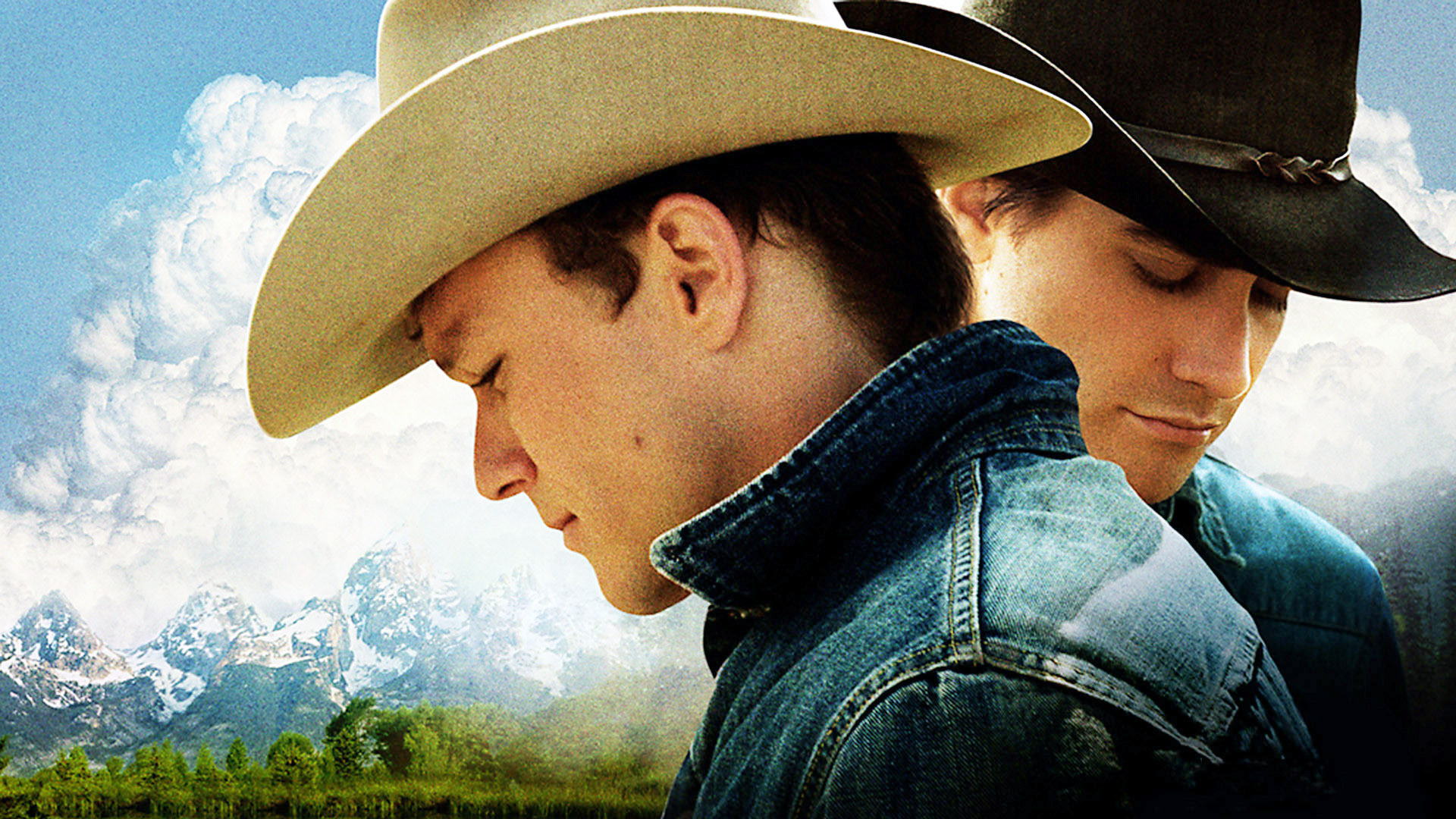 Movie Reviews on June 27, 2018 0Likes At The Movies
ShareTwitterFacebookInstagram

What begins as a simple summer fling for two 19-year old sheepherders in the wild west became one of the most heart-wrenching, forbidden love tragedies since Shakespeare’s classic “Romeo & Juliet.”

“Brokeback Mountain” sets its sights on secret desires when same sex attraction blossoms between two cowboys, Jake Gyllenhaal and Heath Ledger, alone on a Wyoming ranch in the 1960s. The film is based on a short story of the same name by Annie Proulx and went on to become the fourth highest grossing gay film of all time.

This 2005 Neo-Western was directed by Ang Lee, who’s most known for 2012’s shipwreck drama “Life of Pi” and 2000’s martial-arts flick “Crouching Tiger, Hidden Dragon.” Whereas his filmography typically falls into the action or drama genre, Lee dove head-first into the romance genre with “Brokeback” only to flip it on its head and show a love story on screen unlike anything else in mainstream media. Lee made the movie theater a safe space to portray a gay relationship without any irony, humor, or cheap theatrics.

“I think the American West really attracts me because it’s romantic,” Lee said of the film’s inspiration. “The desert, the empty space, the drama.”

These characters had feelings, multidimensional development, ambitions, dreams. They had intense passion for each other, evident by the few and far between kissing scenes between Gyllenhaal and Ledger that almost broke Gylenhaal’s nose.

By starring two of Hollywood’s biggest stars, Gyllenhaal and Ledger as the leading men struggling with a secret love too taboo to pursue, Lee normalized gay relationships and redefined masculinity in the modern age. Even though it was just acting, it proved that gay people were just like everybody else.

These cigarette-smoking, harmonica-playing, whiskey-drinking dudes were far from the flamboyant portrayals of gay people in popular media like the sweet transvestite Dr. Frank-N-Furter from “The Rocky Horror Picture Show” or the sassy, brainless purse puppy Jack MacFarland from “Will & Grace.” Ang Lee succeeds in directing a film so impactful that it infiltrates a genre laden with blue jeans, lasso ropes, and gun-wielding macho men – and sheep herding has never been sadder.

In their final scene together, Gyllenhaal’s character Jack Twist turns his back and overlooks the western mountains and admits, “I wish I knew how to quit you.”

Ledger’s character Ennis Del Mar retorts, “Why don’t you Jack?” Silence follows, and the viewing audience can feel the sinking of their heart into their stomachs as the two realize their relationship was destined to die.

The devastating collapse of Twist and Del Mar’s relationship in these final moments comes in the last half hour of the film, after seeing the two struggle with their forceful feelings for two decades; two decades of secret escapades, rented motel rooms, and infidelity.

The secret love affair was crippled by Del Mar’s inability to come to terms with his own emotions and admit his true love for Twist, despite Twist seemingly dropping everything to be with him. This conflicted love story isn’t unlike any other classic tale we know and love, rather, it mirrors the precedents set by films like “Romeo & Juliet” and “Titanic” by depicting the pain of a lost love.

20 years after they first met and made passionate love to each other in a tent, both men have been married and raised children but feel the empty void without each other in their lives. 20 years after they first met, they are still struggling with idea of honesty. Years and years have passed, but they haven’t evolved or moved past their hardships and accepted their love for each other. It’s almost like they’re 19 again and too young to commit to anything, instead burdened and overwhelmed by the vast opportunities the world has to offer them.

“The film is [Del Mar’s] tragedy; it becomes painfully obvious that he left his soul on Brokeback Mountain. It’s a tough act to witness and one that Heath Ledger handles superbly, delivering an increasingly sad, mumbling and desperate performance that smacks of loneliness and alienation. And all because the boy loves the boy but barely knows what such love means, let alone possesses the tools with which to act on it,” says Dave Calhoun of Time Out London.

In a world where in 72 countries it is illegal to be in a same sex relationship  and in 8 countries you can be executed for being gay, we need more movies like “Brokeback Mountain” in mainstream media. Now more than ever, queer visibility is crucial to achieve acceptance and establish equality. The struggle depicted in the film can be translated to any race, gender, or religion; when it’s boiled down, it’s a simple story of forbidden love, and such a story exists in every nook and cranny of the world.

It’s movie milestones like “Brokeback Mountain” that put a dent into the public consciousness, that normalize the concept of same sex relations, and that is essential in order to advance as a society. We need “Brokeback Mountain” because forbidden love shouldn’t be forbidden at all, it should be taken out of the dark and thrown into the public spotlight and treasured for what it is: love.

Diving Deep into the Mysterious Murder of Netflix’s “The Staircase”