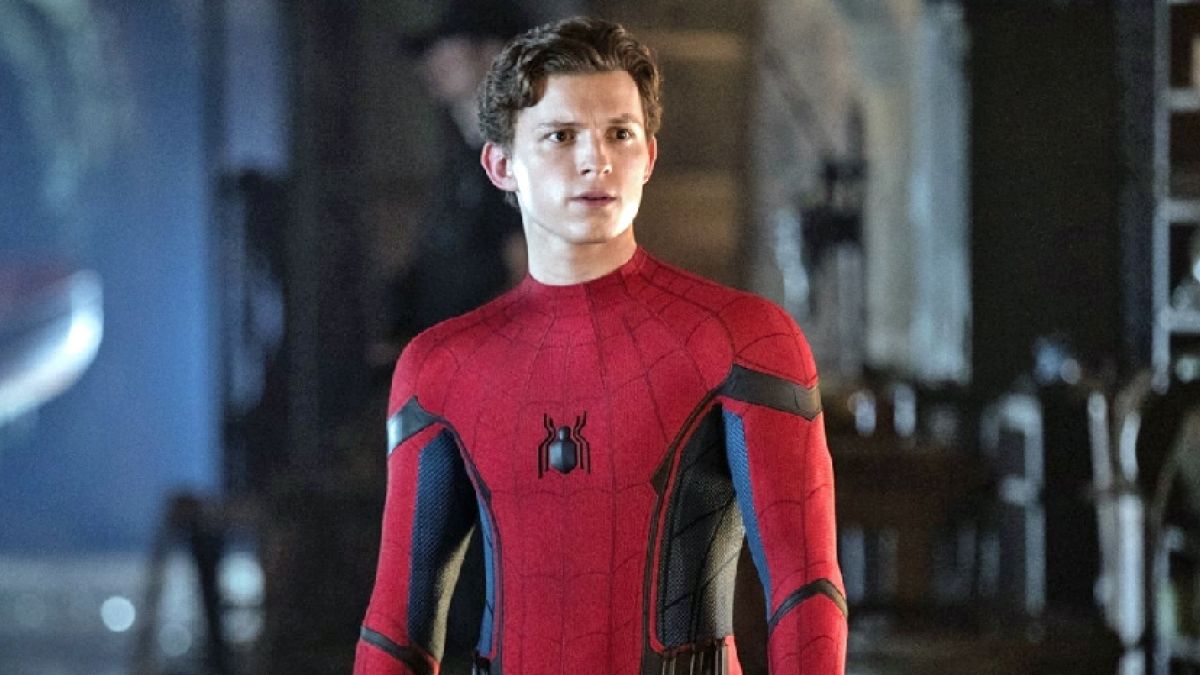 ‘Spider-Man 3’ To Film in Atlanta This Summer

News on March 16, 2020 0Likes At The Movies
ShareTwitterFacebookInstagram

It has been confirmed that Spider-Man 3 featuring Tom Holland will start filming the “abosolutely insane” sequel’s story in July.

According to sources, Holland was asked whether he was set to star in a new Spider-Man movie. “Yes is the answer to that question. I’m super happy about it. We will be shooting “Spider-Man 3” in July in Atlanta,” he replied.

A few other key details were revealed such as the return of Zendaya as Mary-Jane. “Zendaya will most definitely be in the film”. However, the actor was shy to get into plot specifics regarding the dynamic between Peter Parker and Mary-Jane. “As to the relationship between Peter and MJ, I’m not too sure what it will be.”