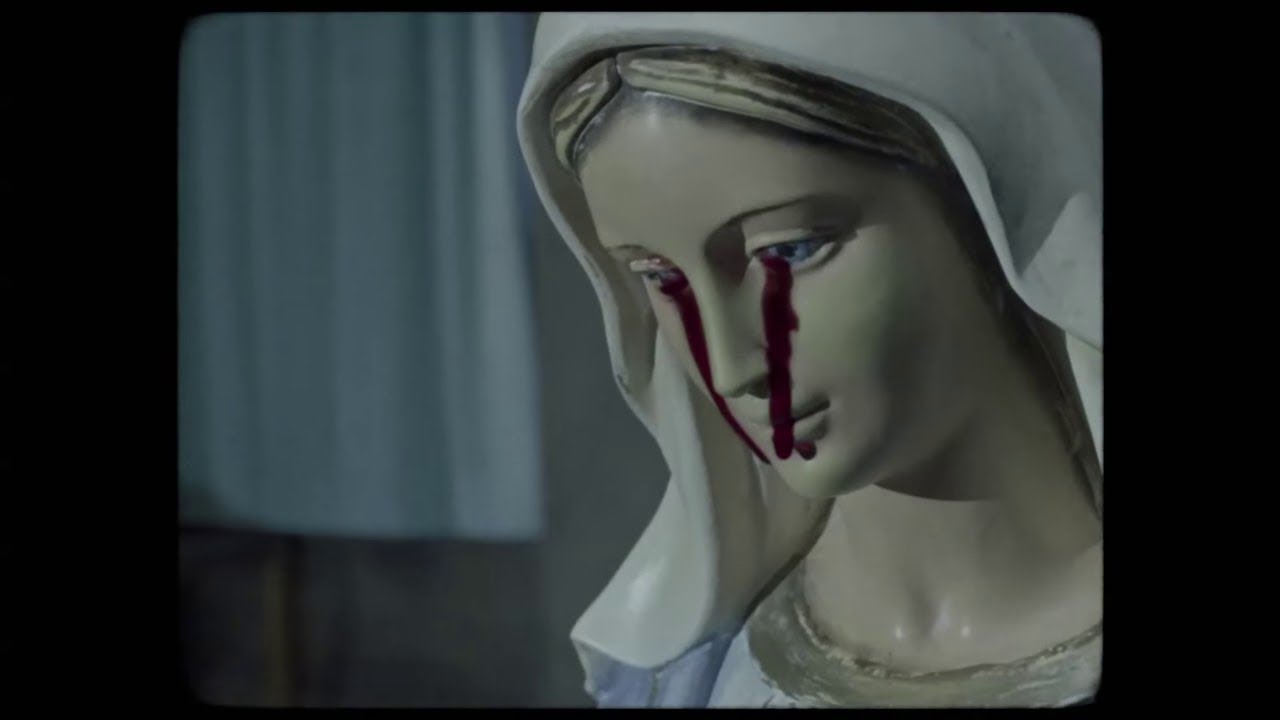 Entertainment News on July 5, 2018 0Likes At The Movies
ShareTwitterFacebookInstagram

Martial arts genius Jackie Chan stars as Lin, a police officer assigned to protect a young woman involved in a dangerous science experiment that has a group of gangsters after her. This thriller is 64-year-old Chan’s 118th film role, having been acting since the sixties. In 2016 Forbes listed Chan as the second highest paid actor in the world. Chan previously announced his retirement from acting but has since returned, only to appear in fewer films and perform less of his own stunts like he used to.

The sequel to 2015’s Marvel hit “Antman” starring Paul Rudd is this high action film that will undoubtably pack a punch. Directed by the same man who did the first film in 2015, Peyton Reed, “Ant Man & The Wasp” chronicles life after “Captain America: Civil War” whereas Antman is under house arrest and trying to balance fatherhood and super-herodom. Alongside Rudd will be Evangeline Lilly playing The Wasp, Judy Greer (“Arrested Development”), rapper T.I., Michelle Pfeiffer (“Scarface,” “Hairspray”), Laurence Fishburne (“The Matrix”) and Michael Douglas (“Basic Instinct”).

Dwayne “The Rock” Johnson returns in yet another huge blockbuster action epic. This time, Johnson plays an amputee war veteran who was also a former FBI agent. During a job in Hong Kong, he finds himself in the tallest building in the world, The Pearl, and when it catches fire, he has to escape and clear his name. Not only is he wanted and in true danger from terrorists, he’s also trying to rescue his family from inside the burning building.

It’s the 1960s and two priests are sent by the Vatican to uncover the truth behind a Virgin Mary statue that cries blood in Ireland. Posing as “suppressed footage by the Vatican” and not found footage, “The Devil’s Doorway” is a horrifying take on Catholicism loaded with dark mental asylums, depravities and demonic possession. If you’re looking for “The Blair Witch Project” meets “The Exorcist,” this sinister film will be right up your alley.

Premiering at Sundance, this drama comedy centers around the last days of convicted criminal Collin’s probation. Alongside his friend Miles, the two are trying to quit a life of crime and cope with the senseless violence they witness on the streets of the San Francisco Bay Area. When Collin’s young child ends up with a gun in his hands, it’s clear there’s no way but down when it comes to the recklessness all around them.

A follow-up to 2015’s thriller “13 Cameras,” an average family is startled to discover that their summer house rental is well-equipped with spy cams that have been live-streaming their every move to the evils of the dark web.

What began for war veteran Scotty Bowers as a simple $20 sexual encounter at a gas station kickstarted a career in Hollywood not for acting, but for pimping. Based upon Bowers’ 2012 memoir, Full Service: My Adventures in Hollywood and the Secret Sex Lives of the Stars, this documentary chronicles his discreet escapades providing men and women to all of the big names in Hollywood. Bowers allegedly hooked up actors like Cary Grant (“North by Northwest”) as well as Katharine Hepburn (“Guess Who’s Coming to Dinner”).