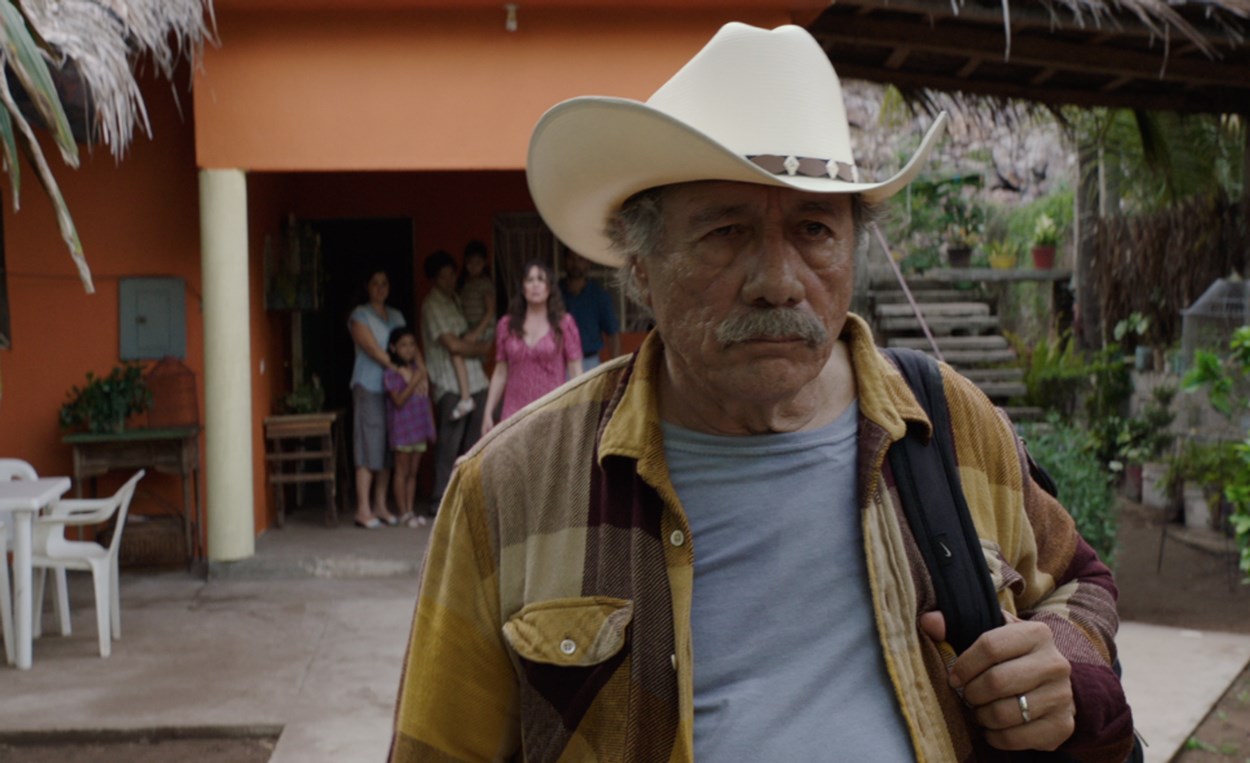 Entertainment News, News on April 3, 2020 0Likes At The Movies
ShareTwitterFacebookInstagram

Originally set for early May, Windows on the World movie will be released on April 23 on free streaming service Vix. The film originally premiered on the 2020 Sedona Film Festival, but it will now be available worldwide in English, Portuguese and Spanish. With its ratings doubled in March and a population stuck at home, Vix is considered the best platform for the 2019 Best Narrative Feature winner.

Directing from a script by Robert Mailer Anderson and Zack Anderson, Michael D. Olmos (Filly Brown) will work with his father Edward J. Olmos (Miami Vice) who stars as Baltazar, a Mexican immigrant working in the “Windows to the World” restaurant at the top of the North Tower during the 9/11 attacks. After watching the news with his family, his son Fernando (Ryan Guzman) is convinced his father is still alive and decides to cross the American Border to look for him in New York City.

“This film is such a powerful, authentically Latino – but also authentically American – uplifting story of faith and redemption, and I’m so thrilled to see it make its world premiere on Vix’s free Hispanic-focused streaming service during this unique time”, said Olmos in a statement.

The movie will premiere on Vix, April 26.