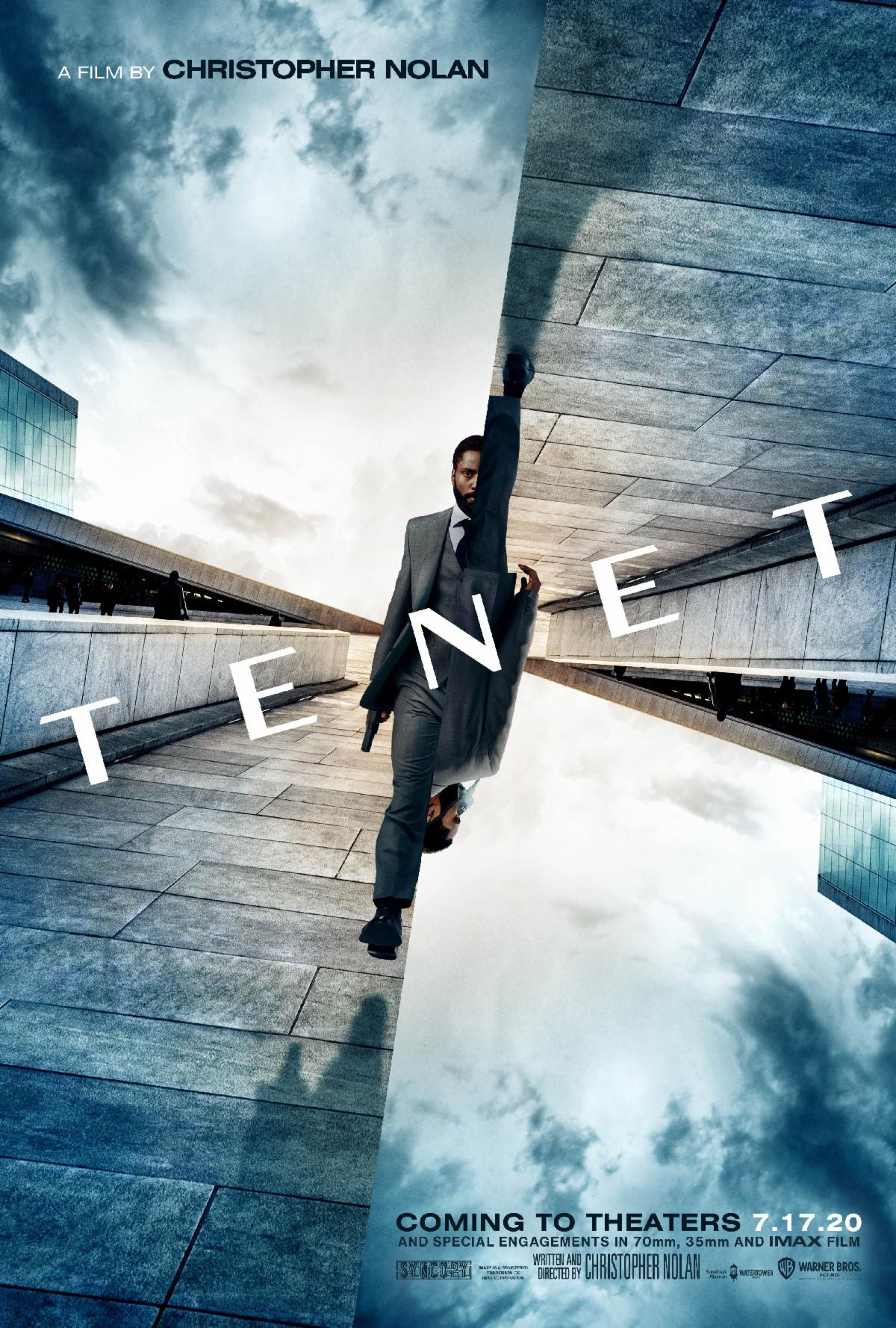 News on May 22, 2020 0Likes At The Movies
ShareTwitterFacebookInstagram

Armed with only one word—Tenet—and fighting for the survival of the entire world, the Protagonist journeys through a twilight world of international espionage on a mission that will unfold in something beyond real time.
Not time travel. Inversion.

Nolan wrote and directed the film, utilizing a mixture of IMAX and 70mm film to bring the story to the screen. “Tenet” is produced by Emma Thomas and Nolan. Thomas Hayslip served as executive producer.