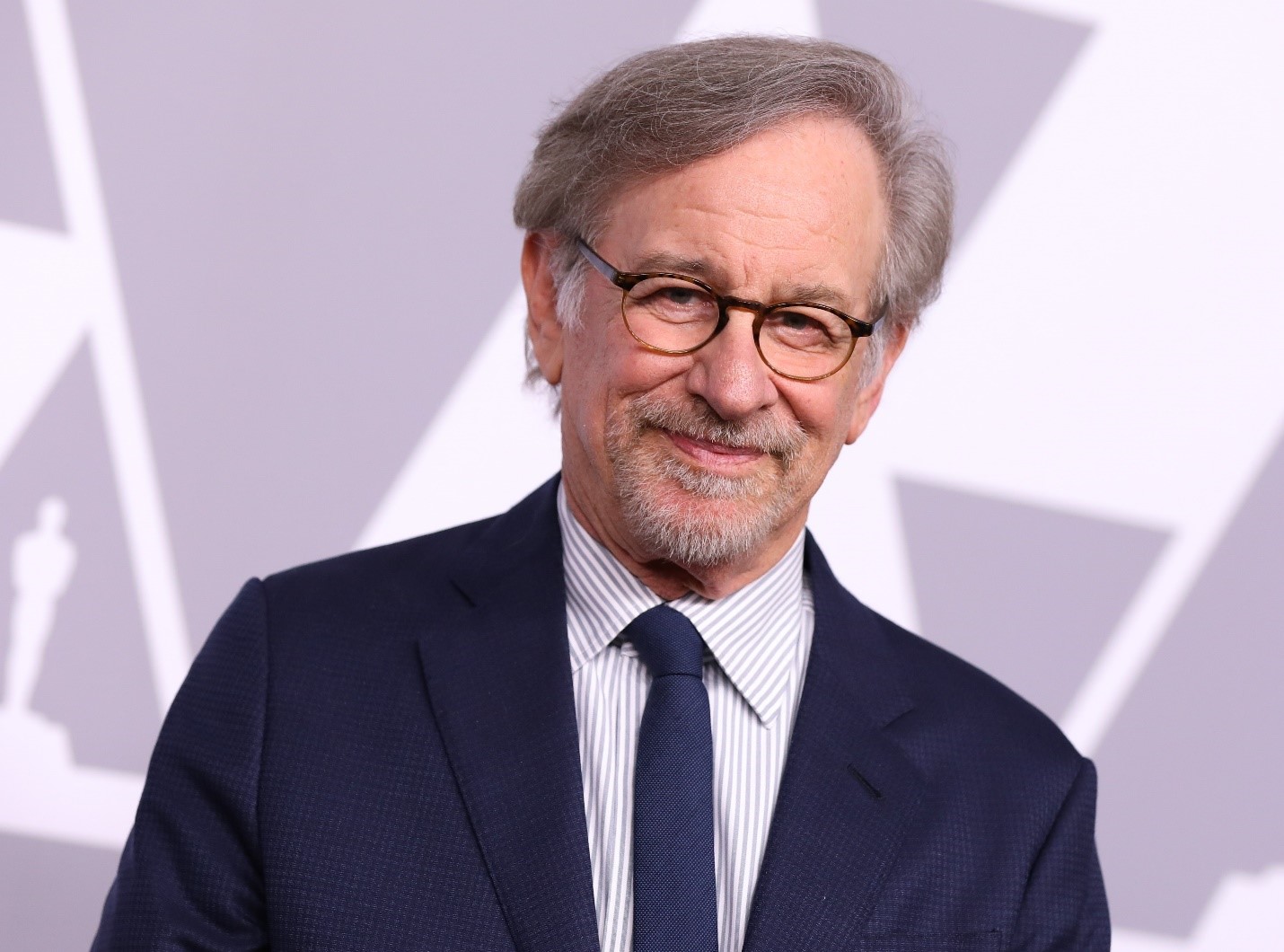 Steven Spielberg is one of the most decorated and greatest film directors of all time. In the span of over 45 years, several of his works have made a substantial impact on cinema and many have won him countless Academy Awards. He is also the highest-grossing film director of all time, with his total worldwide box office standing at a stupendous 10.55 billion dollars (second place is taken by the Russo Brothers at sub-7 billion).

This coming December, his next feature, West Side Story, is a musical drama feature about two teenagers falling in love amid a rival street gang war in New York City. Knowing Spielberg’s past works, this should be a frontrunner in the Oscars campaign in some capacity.

Recall that Spielberg has received seven nominations for Best Director, and won twice for Saving Private Ryan and Schindler’s List. The latter film also gave him his third Oscar for Best Picture in 1993. Jaws, Raiders of the Lost Ark, E.T., Jurassic Park, Schindler’s List, Saving Private Ryan, and Lincoln have all given Spielberg and Co. vast recognition with multiple awards. Some can argue that he should’ve won awards for some other works he helmed, but his film selection already speaks for itself.

In recent years, he has turned his attention to historical dramas (Lincoln, Bridge of Spies, and The Post can attest) and even directed a fun nostalgic romp with Ready Player One (where he fittingly got to pay his respects to Stanley Kubrick).

Since his 2005 Munich movie, Spielberg is 5-0 for Best Picture nominations (when it comes to the drama genre). So, theoretically, West Side Story could already be a safe bet when the nominations are announced in the early stages of 2022. Of course, that depends on it being relatively good and commercially successful in terms of the box office.

It will have a hell of competition on its hands, though, as Spider-Man: No Way Home releases the weekend after, and The Matrix Resurrections, Sing 2, and The King’s Man all release days before Christmas. Let’s remain optimistic and hope its opening weekend is strong enough for it to leg out to the Academy Awards race.

Spielberg has missed the nominations train twice before in his entire selection of works, so West Side Story will be out to make sure he can re-board.

CAN TOM CRUISE KEEP THE MISSION IMPOSSIBLE FRANCHISE ROLLING FOR THE NEXT FEW YEARS?

SHANG-CHI, NO TIME TO DIE, VENOM 2, AND HALLOWEEN KILLS WILL PAVE THE WAY FOR THE REMAINDER OF 2021’S BOX OFFCE SUCCESS