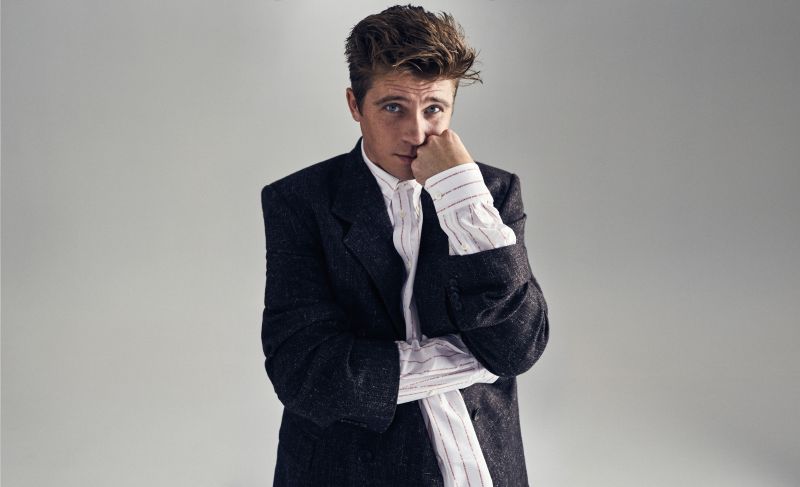 Garrett Hedlund, Brady Jandreau and Zahraa Ghandour to star in Paxton Winters’ OUTSIDE THE WIRE

News on June 18, 2020 0Likes At The Movies
ShareTwitterFacebookInstagram

Reagent Media today announced Garrett Hedlund (Mudbound, Triple Frontier, On the Road) and Brady Jandreau (The Rider) have signed on to star in Writer/Director Paxton Winters’ next feature, Outside the Wire, following their recent collaboration on San Sebastian Golden Shell winner Pacified. Zahraa Ghandour (Baghdad in My Shadow) is also attached to star. Paula Linhares and Marcos Tellechea (Pacified) of Reagent Media will produce with Rick Rosenthal (Bad Boys, “Transparent”) and Cherien Dabis (Amreeka, May in the Summer) serving as executive producers. Director of Photography Laura Merians will also join the team following her work on Pacified, which won the Camerimage 2019 “Best Cinematographer’s Debut” award and the jury prize for ‘Best Cinematography’ at San Sebastian. Film Constellation is handling international rights with UTA Independent handling North American. Sales will launch at the upcoming Marché du Film Online.

Outside the Wire is Winters’ second script, and was chosen to participate in the Sundance Institute’s Screenwriter’s Lab. The story follows an American soldier and an Iraqi insurgent who find themselves dependent on each other for their survival, as they are thrust together on a road trip through the perils of the new Iraq. What starts as a journey of hate, will force the men to face their fears and navigate each other to reach their final destination.

Writer/Director Paxton Winters said: “I’m thrilled to be getting our Pacified family back together so soon and for the opportunity to work with the wildly talented and visceral Garrett Hedlund, magnetic Zahraa Ghandour and soulful Brady Jandreau.”

Reagent Media’s Paula Linhares and Marcos Tellechea added: ““It is such a privilege to be able to work once again with Paxton Winters and DOP Laura Merians. Our work together on Pacified helped elevate an important story and bring a voice to an unheard community and we are incredibly proud to continue this effort with Outside the Wire. With the star-studded cast and incredible behind-the-scenes talent, we could not be more excited to bring this story to the big screen.”

This will be Jandreau’s second film having previouslystarred in Sony Pictures Classics’ The Rider from Chloé Zhao.  Ghandour’s previous credits include the thrillers Baghdad in My Shadow and The Journey and the Channel 4 Television Corporation show “Baghdad Central” with Corey Stoll.

Winters most recently wrote and directed Pacified (Pacificado), which was developed closely with community members from ‘Morro dos Prazeres,’ a favela in Rio, Brazil where he’s resided for 8 years. The film garnered three jury prizes at San Sebastian, and was accepted into the 2020 Tribeca Film Festival. 20th Century Fox is distributing the film outside of North America with UTA Independent handling domestic sales which are currently underway.

Aaron Eckhart to Star in RUMBLE THROUGH THE DARK