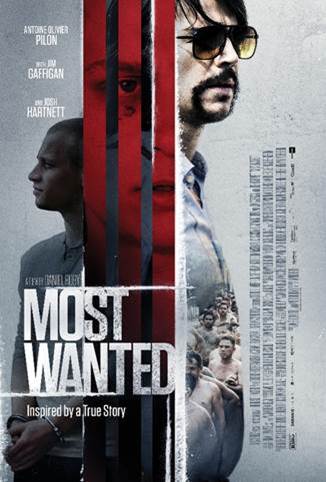 Sneak Peaks on June 18, 2020 0Likes At The Movies
ShareTwitterFacebookInstagram

Inspired by the gripping true story, an investigative journalist (Josh Hartnett) unravels a twisted case of entrapment wherein a guy from the wrong side of the tracks, Daniel (Antoine-Olivier Pilon), is forced into a dangerous drug deal against his will and is sentenced to 100 years in a Thai prison.  As Daniel endures torture and abuse, the journalist must track down the shady undercover cops benefiting off the conspiracy, while also fighting for Daniel’s freedom.