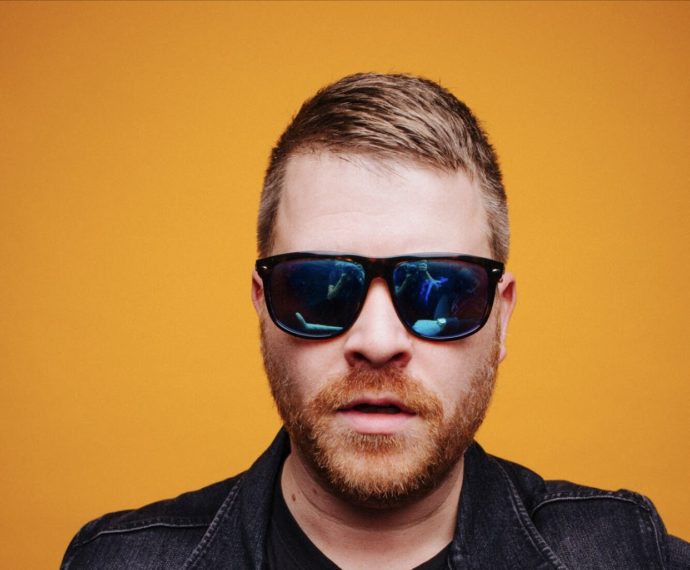 Music on June 23, 2020 0Likes At The Movies
ShareTwitterFacebookInstagram

Capone (directed by Josh Trank) is an uncomfortable, unpleasant, and unsanitary film depicting the effects of neurosyphilis and dementia on a deeply troubled man at the end of his life. This movie is less about Al Capone specifically than it is about the difficulties of being related to and being a delusional, hostile, and confused dying person.

Capone was scored by producer and rapper El-P and as such the Capone Original Motion Picture Score has received some attention, especially after it was released via Milan Records at the end of last month (a few weeks after the film premiered). The interest in this score derives from the rap career of the composer and not necessarily from the music itself. While there is nothing wrong with Capone’s score, there is also nothing particularly noteworthy about it. It serves its purpose as sonic background for the story but is not a distinctive or prominent aspect of the film.

The last complete score written by El-P was for Bomb the System which premiered in 2002. That score was largely in a style much closer to El-P’s other work, whereas Capone has a more ambient and emotive sound. The fact that Capone’s score demonstrates a new style for El-P is most of the reason why people are paying attention to this music. Were it composed by an artist who did not have a following, Capone’s soundtrack would not be discussed as anything special.

There are two times that music is foregrounded in the movie: when Capone sings along with the Cowardly Lion while watching The Wizard of Oz and shortly thereafter when he hallucinates Louis Armstrong singing “Blueberry Hill.” While these songs are part of the soundtrack of the film, they are obviously not part of the score (composed specifically for the film by El-P).

Overall, El-P’s score does not demonstrate any particular musical prowess. The attention given to the Capone Original Motion Picture Score stems from the rap career of its composer, and not from any special musical merit.

‘THE HIGH NOTE’: TALKING THE TALK

The High Note – Original Motion Soundtrack – Out on May 29th