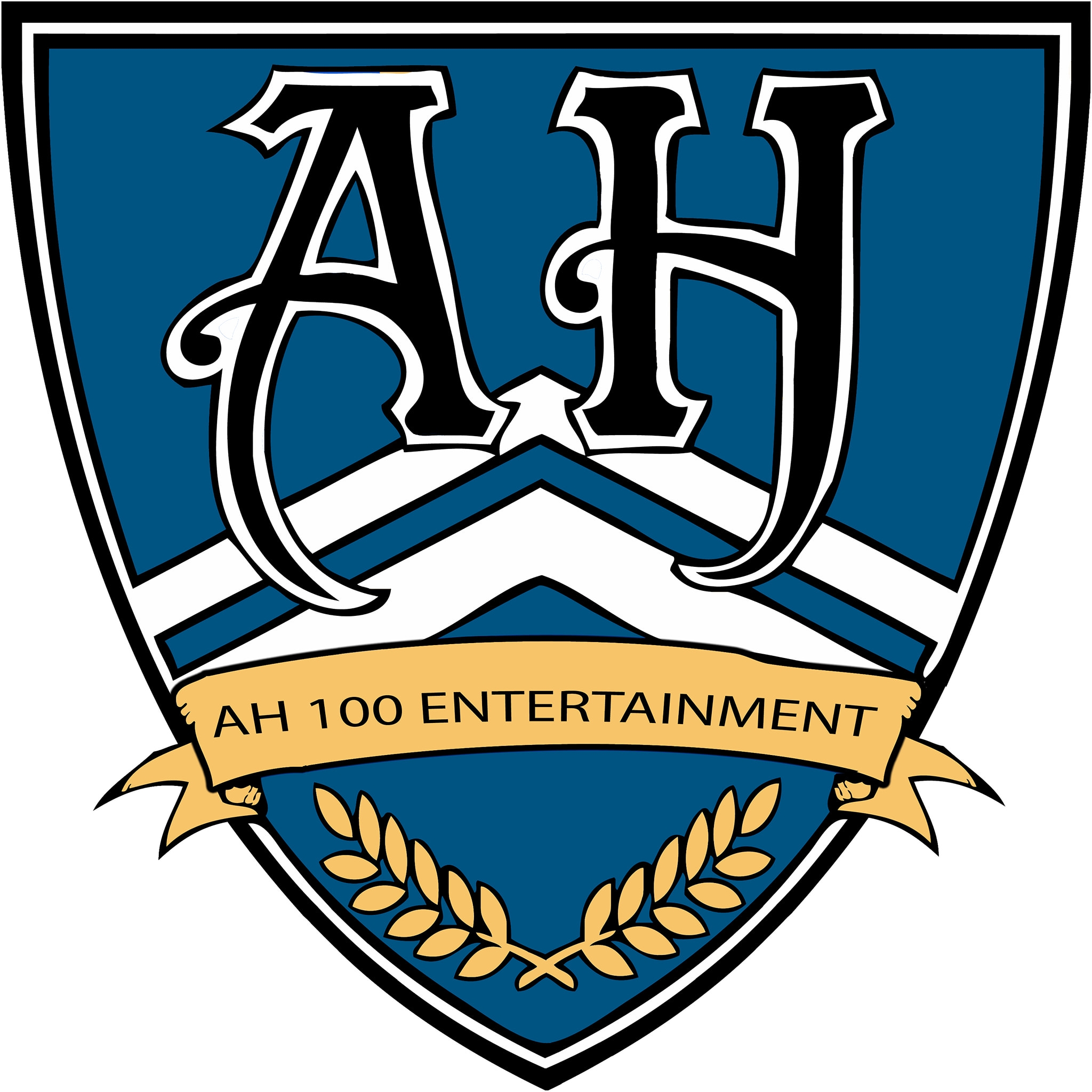 Reel 2 Real on August 22, 2020 0Likes At The Movies
ShareTwitterFacebookInstagram

For all the horror fans out there, get your big kid panties on, because AH 100 Entertainment is bringing us a fresh thriller during the quarantine. If you enjoy revenge, psychological twists, and a core group of friends revisiting their dark pasts, the new movie Charlie will deliver your perverse fantasies. This gripping tale is still under wraps as they have just finished the movie trailer, however, it seems to tease at a great movie to come. The movie already faces many challenges as it is being filmed during the dreaded COVID-19, a horror movie, but the team seems willing to persevere with many precautions taking place and strict rules of operation. Eric Scot, Director and Executive of AH 100 Entertainment, was kind enough to invite At The Movies on set to get the first glance on their project and to witness the hard work being put towards safety during this hard time in the film industry. From interviewing actors to the crew and to the director himself, here is what ATM can tell you about this upcoming movie and the people that are making it happen.

What kind of person would be drawn to this movie? When scrolling through the movies on Netflix or Hulu, many people land on a genre they like, but it is not quite what they are expecting. They may have wanted gore when all they got was jump scares. It is much easier to pick a movie when people know what to expect. One thing that is sure to grab people’s attention is that Charlie is loosely based on a true story, just with a dark twist at the end. Things become more frightening when the horrors you are witnessing on screen happened and makes the plot seem more realistic and plausible. Many scary movies have done it in the past, and many have been successful, however, the plot is not the only thing that will frighten you. There are many things going on behind the scenes that help bring a thriller to life. Andrew Hoekstra, in charge of lighting for the production, suggests that people into horror and cult films from the late ’80s will enjoy this movie. He takes inspiration from films based on Stephen King’s novels and John Carpenter movies and plans on emulating that dark and scary low light to this production. The audience will also be able to expect many plot twists and a variety of characters to keep you entertained. The story follows a close group of friends who reconnect over their dark past, and each one of them brings something different to the script. They have got Sarah (Catherine Erhardt), your badass chick, Max (John Machesky) who feels guilt over the loss of a friend, Sam (Amiel Djoume) who is excited to see his friends and isn’t afraid to land a couple of jokes, and David (Micah Thomas) who is your classic sleazeball. With all these different personality types, there will be a lot of moving parts and many sides to one story. When asked what kind of people would enjoy their characters, Catherine responded by saying she felt that people who are inspired by strong women will love her character, as she is calculated and resourceful. Amiel Djoume’s character will have no problem being loved as everyone loves the comic relief and the representation of a loyal friend. Micah fears his character will be hard to like, as David is supposed to be the douche of the friend group, but maybe the audience will be able to see the arch of his character and grow to love him. These are just a few things we can expect from Charlie and the team that is helping bring it to life.

Director, Eric Scot gave some feedback on what to expect from this production. When asked why he chose an 80’s horror genre, he explained,” One of my favorite genres of film is horror. My problem with most horror stories of today is the PG-13 rating. The issue is that the audience misses out on what makes horror films great. Most notably, gore, harsher and more realistic foul language and because of our demographics is aimed at males ages 18-35, female nudity.” With these things in mind, this movie will stand out from contemporary horror movies. This would not be the movie to send your young preteen to go see, but rather a dark and twisted movie that promises to scare and shock the most hardcore horror fan. It will be refreshing to get a realistic reaction in horror movies and in the words of Scot,” 80’s horror films had all of those elements, which takes a “hell” to a “fuck” and let’s be honest, if you are about to be killed, no one is going to say, ‘what the hell?'” There will be nude scenes that seem fitting for an ’80’s horror movie. It brings one back to the times of Nightmare on Elm Street and Halloween, where everyone knows that the naughty teenagers seemed to be caught in the act before their untimely death. Eric Scot also explains that because of some of the nude scenes, he will expect their main demographic to be young men between 18-35 but that does not mean that everyone is not welcome to view the twisted and gory film.

There are many challenges for film productions currently. Since COVID-19, many films have forced production to a halt. One of the many special things about this movie trailer is that it is helping people get back to work in a safe way. When ATM arrived, everyone was required to wear a mask, their temperature was taken, and hand sanitizer was given out. A new thing that might be a requirement for every production, is a Production Assistant overseeing sanitation and monitoring everyone’s overall health. When speaking with Mary Green, she explained that COVID is one of her biggest challenges for this film. She takes temperatures, makes sure no one has any symptoms, and that they have not been exposed to anyone sick. Everyone on the production site had to go through various steps to ensure that nothing could be spread around. Another challenge is that it is often safer to film outside because of the virus. This can make getting sound more difficult than usual as Alex Ferre, the boom operator, explained. You may catch extra sound because you are in an uncontrolled environment such as birds chirping or harsh winds. There are many other roles in production that will also have to adapt to new circumstances during the pandemic that could make getting the best shot or the best sound quality harder than usual. Despite some of the new challenges, it certainly did not dampen their spirits as the crew and actors began their first day on the job. They all began to get to know each other and worked hard on staying within the new regulations and getting back to the swing of things. The 2nd PA, Stephanie Gerding said that one of the surprising things about this film is they will be able to make a high-quality movie during a pandemic and limited resources. This can give an idea of what future sets will be like and give people hope and it won’t stop people from making great movies in more creative ways.

Not looking back on anything to hinder production, everyone was working hard to make the Charlie trailer come to life. We expect to see the sneak peek soon and Scot even expects a book to be written about the haunting tale. If you feel like you are starting to run out of movies to watch during quarantine, just hold out a little longer. AH 100 Entertainment and many other productions are starting to slowly and safely get back to work. This thrilling tale will be worth the wait and we hope it scares your pants off.

If you are interested in checking out AH 100 Entertainment further, or want to get the latest scope on their projects, you can find them on Instagram (@ah100entertaiment) and their website (www.ah100entertainment.com).

Scott Crawford Takes Us Through Music Journalism with His Documentary