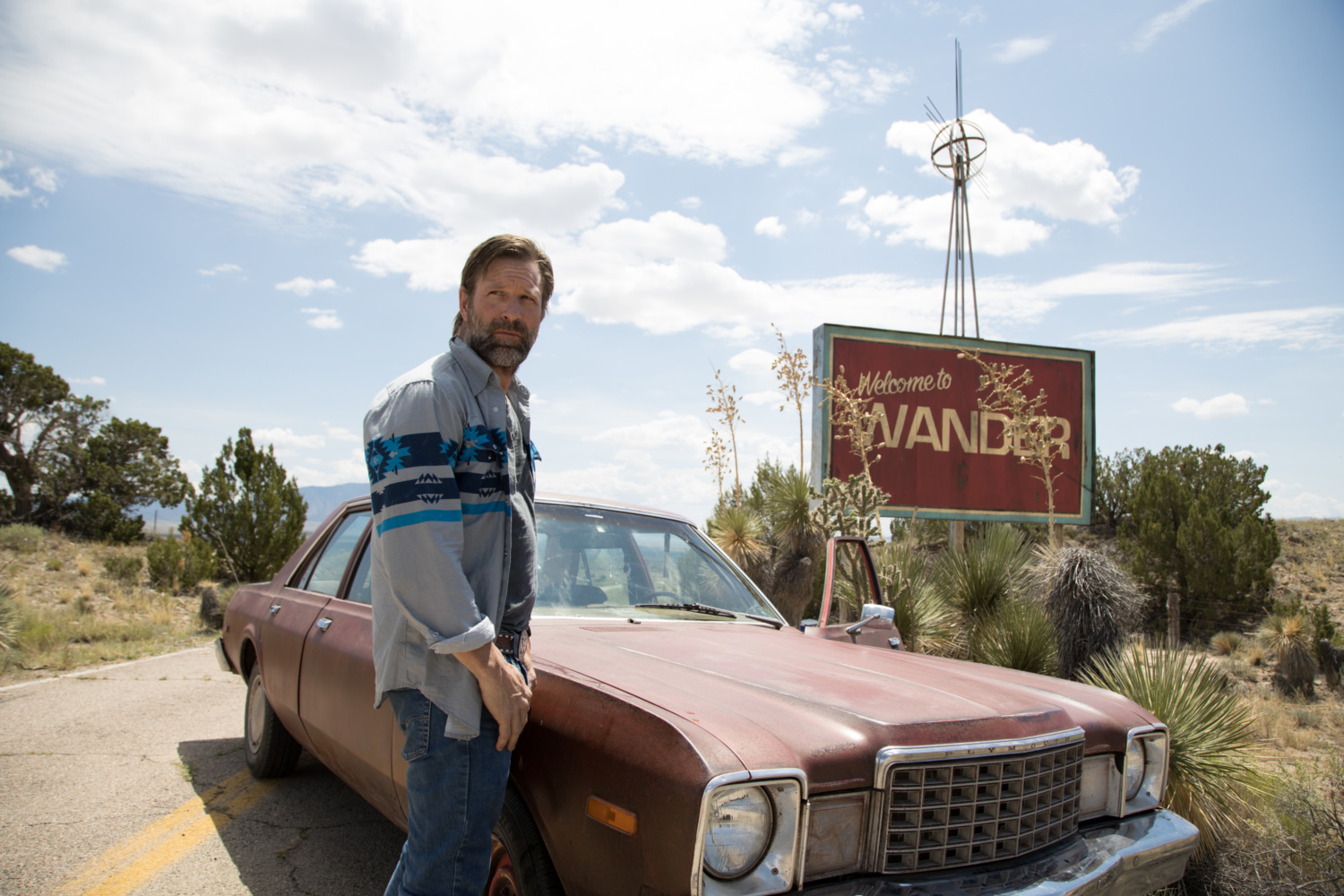 Uncategorized on September 12, 2020 0Likes At The Movies
ShareTwitterFacebookInstagram

Wander follows Arthur Bretnik (Eckhart), a mentally unstable private investigator who, after being hired to probe a suspicious death in the town of Wander, becomes convinced the case is linked to the same ‘conspiracy cover up’ that caused the death of his daughter.

Saban Films’ Bill Bromiley said, “The whole cast brings heart and soul to this gripping thriller. It is a fun ride seeing Aaron Eckhart and Tommy Lee Jones in these respective roles; we’re honored to be working with April Mullen on this achievement.”

Director April Mullen added, “I’m thrilled to be working with Saban on releasing Wander to the masses. The film honors all the silent warriors who persevere and fight for the light through the darkest of circumstances.”