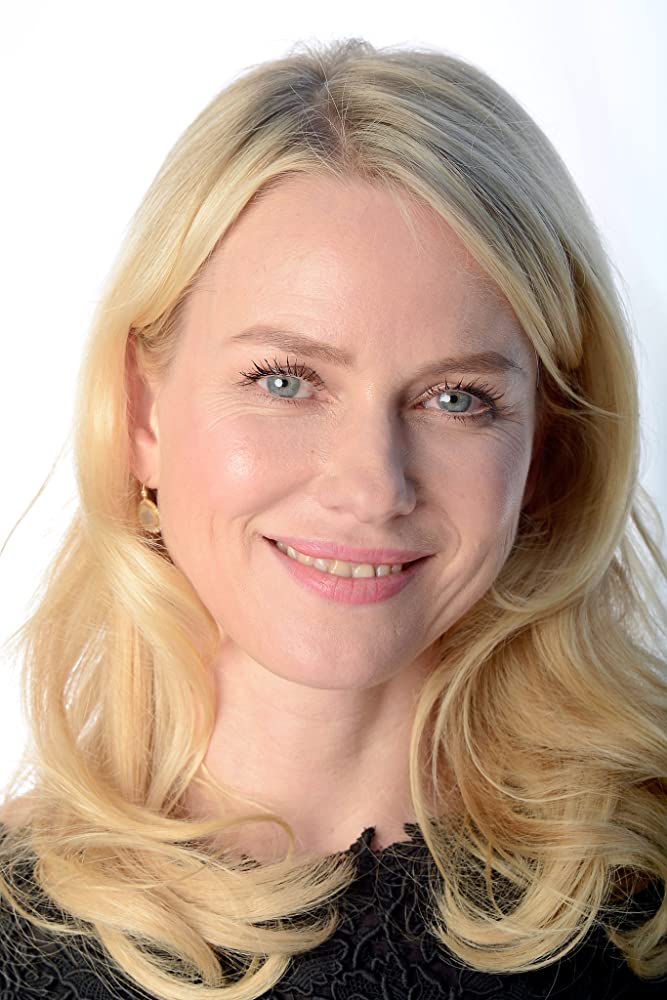 News on September 12, 2020 0Likes At The Movies
ShareTwitterFacebookInstagram

Lakewood tells the gripping tale of a small-town torn asunder when authorities place Lakewood on lockdown, and a mother’s desperate race against time to save her child.

Limelight is behind Palm Springs starring Andy Samberg and Cristin Milioti, which they produced and fully financed.  Hulu/NEON released the film to much acclaim last month after buying it out of Sundance, for what is the biggest sale ever, following its acclaimed debut in the U.S. Dramatic Competition. Limelight also partnered with Boies/Schiller on Theodore Melfi’s The Starling starring Melissa McCarthy, Kevin Kline, and Chris O’Dowd, which Netflix recently acquired and co- financed. They also co-financed and executive produced Miss Granny, a Spanish language comedy produced by Eugenio Derbez and Ben O’Dell of 3Pas Studios. Boies /Schiller’s The Babysitter: Killer Queen is scheduled to premiere this weekend on Netflix.

Watts rose to international prominence for playing an aspiring actress in David Lynch’s psychological thriller Mulholland Drive and a tormented journalist in the horror remake The Ring. She received Academy Award nominations for her performances as a grief-stricken mother in Alejandro González Iñárritu’s neo-noir film 21 Grams, and for her role in the disaster film The Impossible.  More recent credits include: The Loudest Voice, Twin Peaks, The Glass Castle, The Wolf Hour, and Luce. She will next be seen starring in Penquin Bloom, in which she also produces.