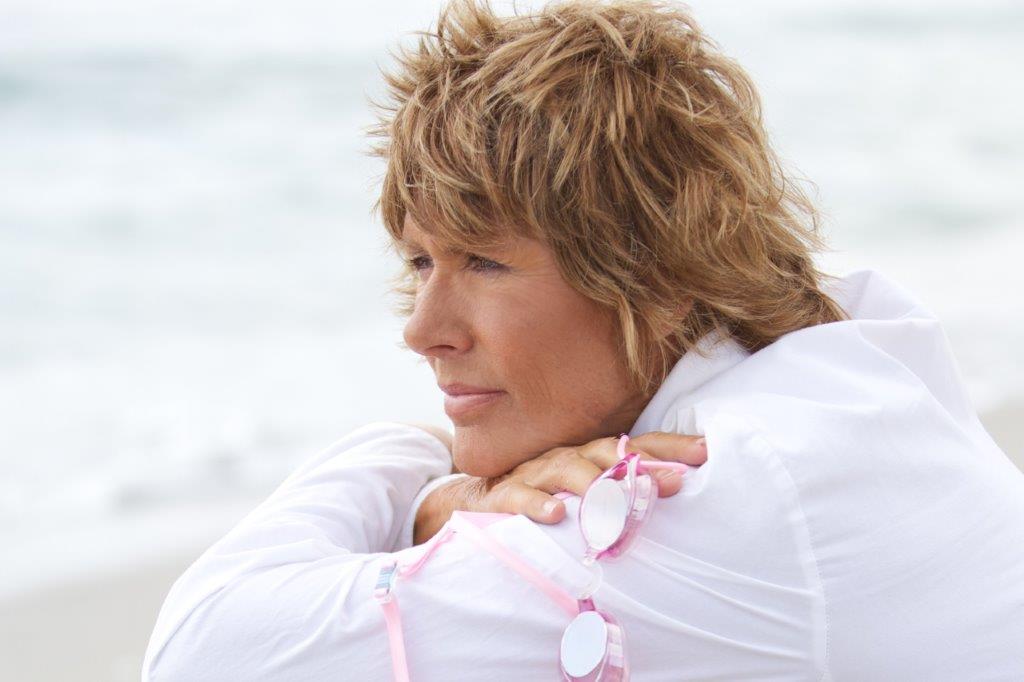 News on March 4, 2021 0Likes At The Movies
ShareTwitterFacebookInstagram

CAA Media Finance is currently shopping the hot package to domestic buyers during the virtual EFM, and STXinternational is handling foreign rights.

Described as “Life-affirming…A story about refusing to accept, or be defined by, defeat” (The New York Times Book Review), Find a Way inspired the script which follows the fantastic true story of swimmer Diana Nyad who, at age 64, assisted by her best friend and crew of 35 dedicated supporters, defied the odds to become the first person to complete the 110-mile journey from Cuba to Florida, through poisonous jellyfish and shark-infested waters.

Bening, nominated for four Academy Awardsthroughout her prolific career, is best known for roles including American Beauty, The Grifters, The Kids Are All Right, 20th Century Women, The Seagull, and The Report

Bening and Nyad are repped by CAA. Vasarhelyi and Chin, who recently signed with CAA for scripted projects, are also represented by WME and attorney Peter Nichols. Cox is represented by APA, manager Allison Doyle and Ziffren Brittenham.