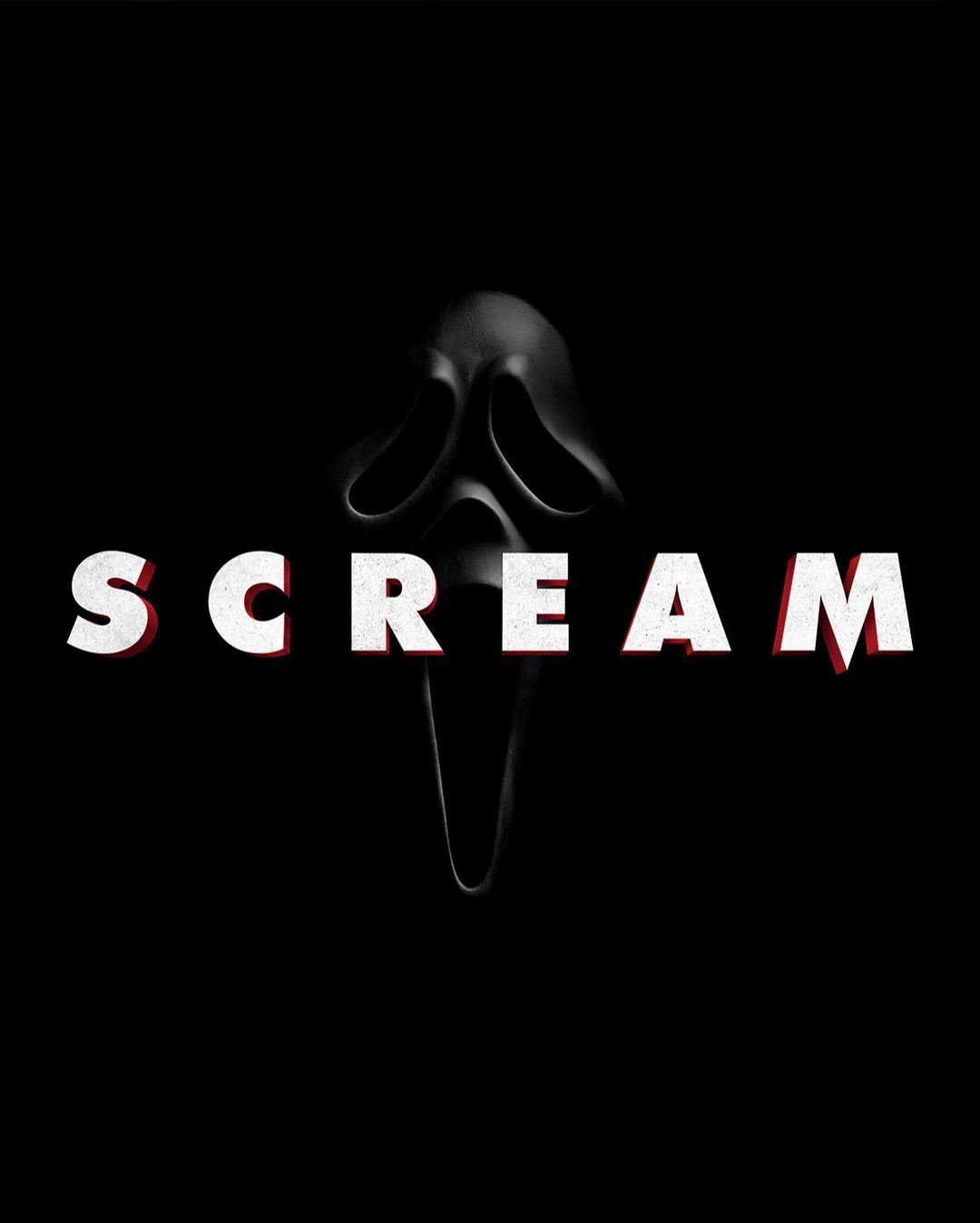 SCREAM 5 Is Completed, Says The Directors

News on July 7, 2021 0Likes At The Movies
ShareTwitterFacebookInstagram

The fifth installment of the Scream franchise, titled Scream, has been fully completed per the director duo of Matt Bettinelli-Olpin and Tyler Gillett. Both directors took to Twitter on July 7, with the former posting a picture of the title card in an editing room with the caption: “SCREAM (2022) is complete! We’re so excited for you all to see it soon. #ForWes”

Scream (2022) will be the fifth installment in the franchise that began in 1996. The franchise itself has grossed over $331 million with its four installments. Despite the passing of Wes Craven, who directed the first four films, a fifth installment was greenlit by Spyglass Media Group with returning cast members Neve Campbell, Courney Cox, and David Arquette reprising their roles as Sidney Prescott, Gale Weathers, Dewey Riley respectively. Marley Shelton will also be reprising her role as Deputy Judy Hicks from Scream 4. The original trio will also be joined by newcomers Melissa Barrera, Jenna Ortega, Jack Quaid, and Dylan Minnette in unnamed roles.

This is exciting news for fans of the Scream franchise, as the most recent entry, Scream 4, was the lowest-grossing film in the franchise. Hopefully, this mixture of the beloved original cast and up-and-comers can reinvigorate the franchise more successfully than the MTV series did (even if the first two seasons are under-appreciated). The director duo behind 2019’s Ready or Not, Matt Bettinelli-Olpin and Tyler Gillett, showcased their ability to direct horror in that movie. There were similarities in Ready or Not with the Scream movies, and that makes them feel like the appropriate choice if anyone was going to take the reins of this franchise from the legendary Wes Craven. With the official completion of the film, that opens the door for a potential trailer coming soon on the horizon.