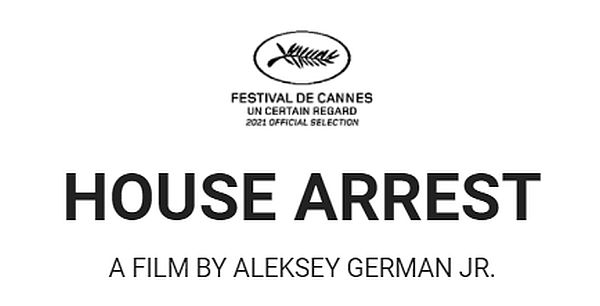 Sneak Peaks on July 8, 2021 0Likes At The Movies
ShareTwitterFacebookInstagram

World Premiering at the Cannes Film Festival on Friday, July 9

David, a university professor, takes to social media to criticize his city’s administration. But instead of the mayor’s dodgy dealings being investigated, David is himself accused of embezzlement and placed under house arrest. Despite the overbearing surveillance, double-crossing acquaintances, and growing media interest, David remains defiant and will not apologise. With the court case drawing ever nearer, does David have any hope of winning this battle against Goliath?