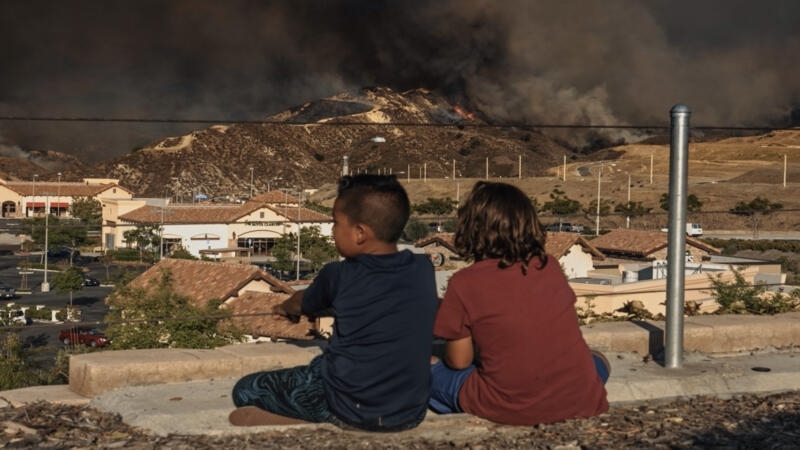 Sneak Peaks on August 15, 2021 0Likes At The Movies
ShareTwitterFacebookInstagram

In early November 2018, raging wildfires killed 88 residents and destroyed tens of thousands of homes in the cities of Malibu and Paradise, two very different California communities. In her new verité documentary, two-time Oscar-nominated filmmaker Lucy Walker captures the
heroism and horror of that unfathomable disaster. Her character-driven exposé, Bring Your Own Brigade, also answers a question humanity can no longer afford to ignore: Why are catastrophic wildfires increasing in number and severity around the world, and can anything be done to lessen
the staggering death and destruction they cause? Drawing on hundreds of hours of astonishing wildfire footage and featuring interviews with survivors, firefighters and scientists, the film reveals that short of solving global warming there are numerous, often simple steps that can be taken to not only mitigate the catastrophic devastation caused by wildfires, but restore health and balance to woodlands that have been mismanaged for far too long. But does society have what it takes to put aside short-term interests and outmoded thinking to confront a crisis that’s quite literally burning our world to the ground?