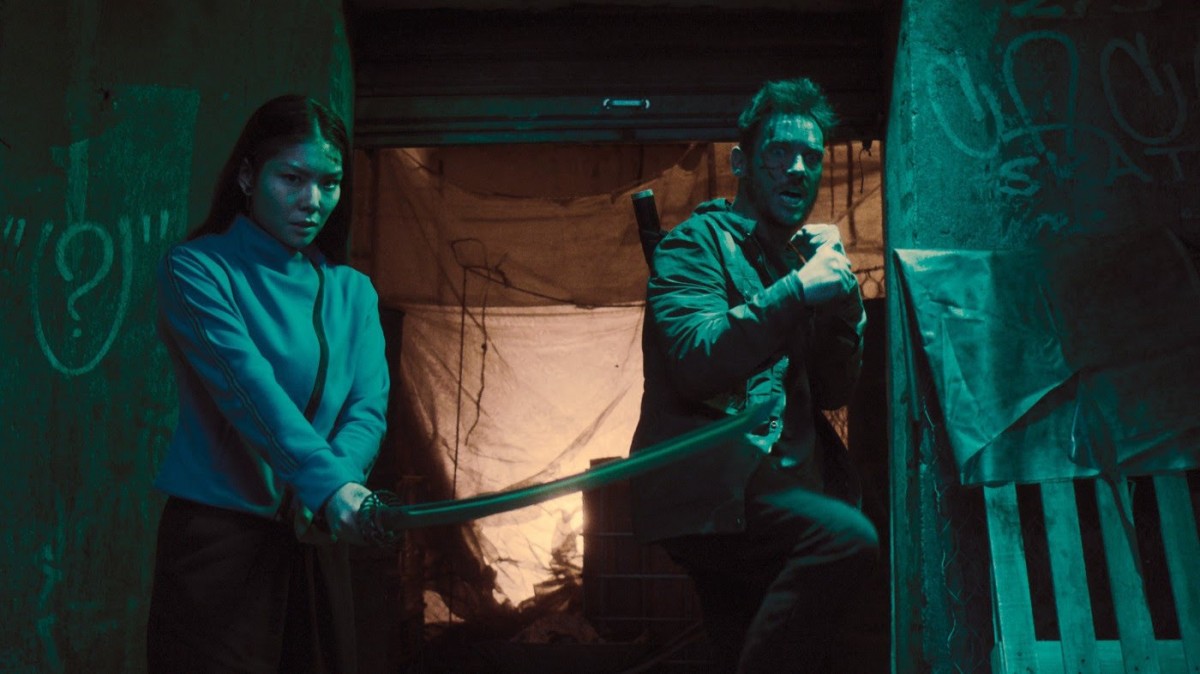 At a certain point of “Yakuza Princess,” Tsuyoshi Ihara’s character Takeshi says “You belong in Japan,” to MASUMI’s character Akemi. That line also sums up the biggest problem in “Yakuza Princess.” It’s a Japanese revenge film that mostly takes place in Brazil. The film does claim that Brazil has the largest Japanese community, but one can’t help but wonder if the film could have been better if it further explored the Japanese crime syndicate.

When you have under two hours to tell a story — 111 minutes to be exact in the case of “Yakuza Princess” — it does feel vital that the actual premise is delivered on relatively early on. The official premise of the film doesn’t even truly begin to take shape until about 40 minutes in. The two main characters only meet that far in, which is disappointing. This also leads to some of the twists not fully paying off because there is under an hour of the actual main story.

MASUMI is an actress that doesn’t have many credits under her belt. In fact, “Yakuza Princess” is her big screen debut. To be completely fair, she absolutely kicks butt in the action scenes, but she feels stiff in dialogue-heavy scenes. By the end though, MASUMI’s character has evolved into a Godfather-like character, and her final few lines are chill-inducing. Tsuyoshi Ihara fits his role much better, and often steals the scene that he is in. Jonathan Rhys Meyers plays a man that cannot remember his past (think Jason Bourne) and is obsessed with an ancient sword like Gollum loves The Ring. He is relatively good at looking brainwashed and reset to factory settings, his character arc and interest in the sword is just not as interesting as the film thinks it is.

If there was one thing that had to work, it’s the action. Thankfully, most of the film’s gory action sequences are gnarly, and Quentin Tarantino would be proud of them. One chase scene up a staircase and into an apartment particularly stood out for the choreography and the cinematography.

What makes “Yakuza Princess” feel empty is a lack of focus on the actual crime syndicate. It is based on a graphic novel but setting the story in Japan and utilizing the cities could have done it some good to the story. The pacing was also messy, with the plot failing to take off for almost an hour. Fans of over-the-top and gory action do have some sequences to sink their teeth into, but it misses the mark.