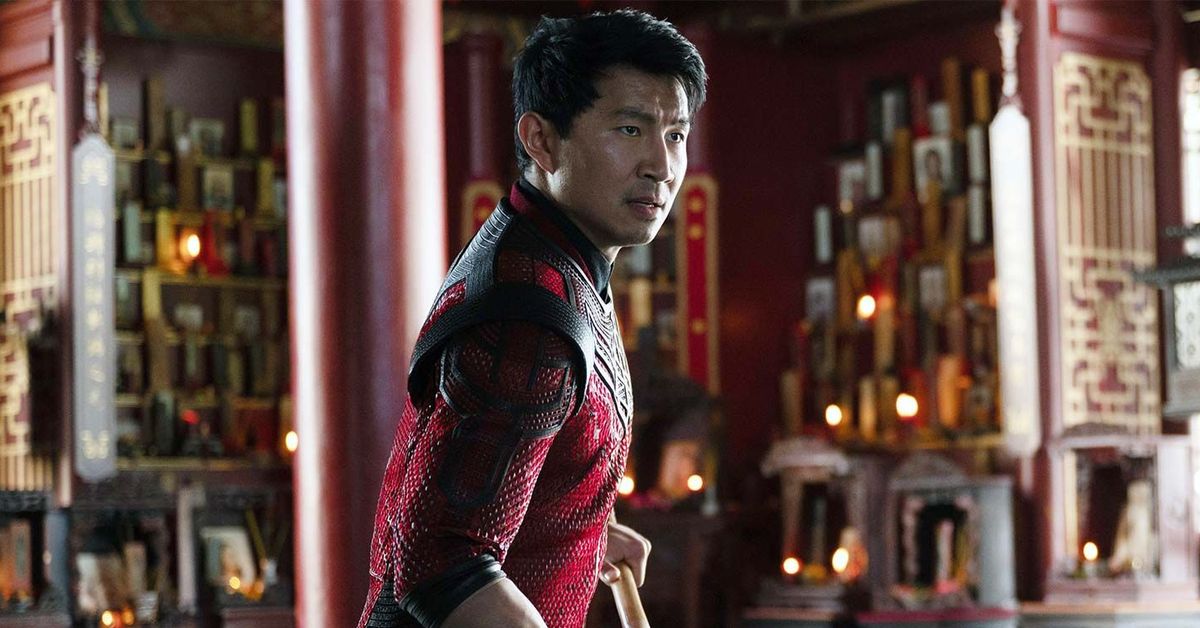 Movie Reviews on September 2, 2021 0Likes At The Movies
ShareTwitterFacebookInstagram

At long last, the Marvel Cinematic Universe is telling an Asian story in their franchise. “Shang-Chi and the Legend of the Ten Rings” is one of the most creative and unique entries into the MCU, a franchise that has not necessarily instilled that feeling recently. While Marvel’s newest entry cannot help but fall into the trap other MCU movies do, it stands on its own in a movie that pays homage to legends such as Bruce Lee and brings representation to a group that has been severely under-represented in the genre. Major props to Destin Daniel Cretton, whose previous works included: “Short Term 12” and “Just Mercy,” finds a way to bring the same levels of sensitivity and emotion to a major tentpole film.

The action set pieces are the most unique the MCU has had since “Captain America: The Winter Soldier.” The hand-to-hand martial arts blows “Black Widow’s” action out of the water. “Shang-Chi and the Legend of the Ten Rings” is guilty of getting a bit too big towards the end, filled with action you cannot follow and is just a blob, but the CGI does have some artistic value (specifically with the dragon seen in the trailer). A bigger issue is the dark filter that takes over the third act battle. As it gradually gets darker outside, the film follows that trend and almost gets lost in it. There are times where it can be hard to distinguish who is who during the final face-off between Shang and his father if not for the rings.

Simu Liu has a breakout performance as the titular hero. The bus action set piece remains the highlight of the entire film. The quick, Bruce Lee-like punches look both good and natural. His charisma falls a bit flat in the last act, but he also shows the ability to keep up with other established MCU actors. When we first meet Shang-Chi, he is going by Shawn. He works as a valet with his good friend Katy (Awkwafina) and is nothing like his parents likely hoped he would be. For lack of a better term, he is a bum when we meet him. After some of his father’s goons come after him and take his pendant, Shang and Katy embark on a journey that uncovers his past. That includes his sister, Xialing (Meng’er Zhang), his father Wenwu, or the real Mandarin (Tony Leung), and returning home like Dwayne Johnson’s character did in “Hobbs & Shaw” (2019) to re-discover who he truly is.

The surrounding cast shouldn’t go without noting. Tony Leung Chiu-wai plays Shang and Xialing’s father, Wenwu, Meng’er Zhang is great as Shang’s estranged sister Xialing, and Awkwafina does a surprisingly good job of not being too much on screen (something seen earlier this year in “Raya and the Last Dragon”). Some of the comedy bits don’t work, but quite a few will get a chuckle at the very least. Thankfully, “Shang-Chi and the Legend of the Ten Rings” doesn’t push constant quips like many other MCU movies.

“Shang-Chi and the Legend of the Ten Rings” is by no means the biggest MCU movie when it comes to stakes. It’s an origin story, and there will hopefully be future installments later down the line. At the very least, Simu Liu will make an excellent addition to the Marvel Cinematic Universe’s ever-growing lineup. “If you aim at nothing, you hit nothing,” said one of the elders to Katy. That sentiment remains true for the film, which took swings and (mostly) hits the ball.