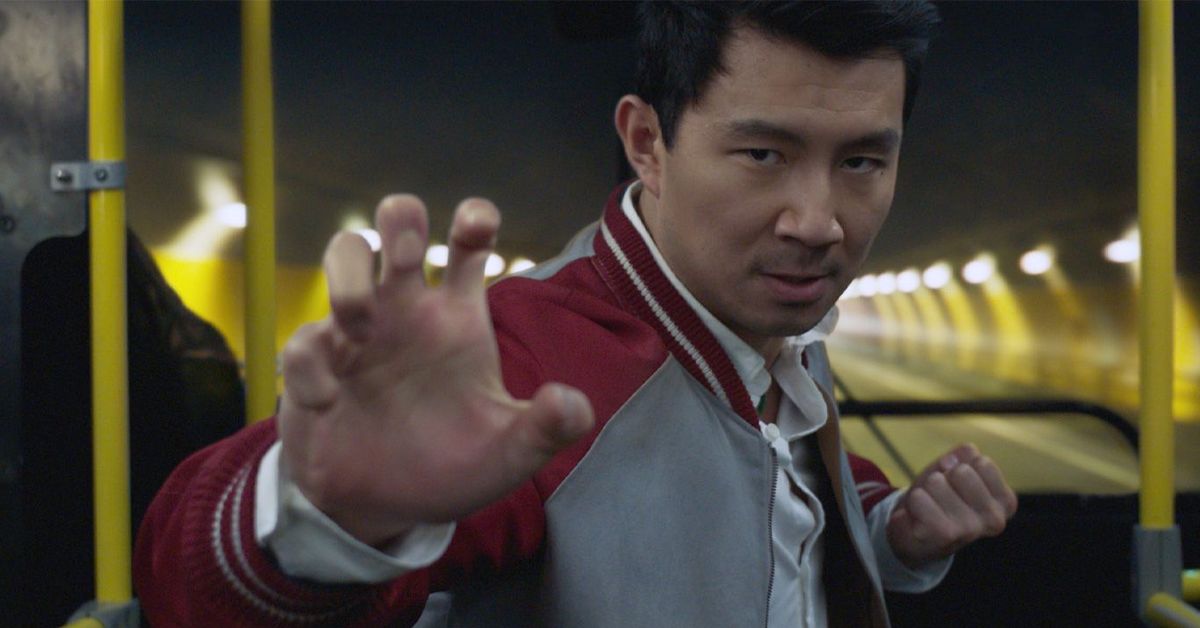 “Shang-Chi and the Legend of the Ten Rings” grossed another $21.7 million in its third weekend to push the MCU’s latest past $300 million worldwide. Its domestic haul now sits at $176,893,555, which is good enough for the second-highest-grossing domestic film this year. While it still has a long way to go (around $57 million more) to catch “Black Widow” in the worldwide box office, it can pass “Black Widow” for the top spot with another $6.5 million, a number it should easily hit next weekend. Fellow Disney film “Free Guy” also nears the $300 million mark ($298,276,030 to be exact) as it goes into its seventh week in theatres.

Clint Eastwood’s latest film, “Cry Macho,” opened to a very respectable $4.5 million this weekend. While it did release on HBO Max, it also opened in 3,967 theatres. While “Cry Macho” did gross more than Clint Eastwood’s last film “Richard Jewell,” it still came in well behind the last film Eastwood both starred and directed in, that being “The Mule,” which opened to $17.5 million. The day and date release likely had a hand in “Cry Macho’s” opening haul, but it was about on par with the last HBO Max day and date release “Malignant,” which opened to $5,434,620 last week in about 500 fewer theatres.

“Candyman” crossed $50 million domestically, as it took in another $3.5 million in its fourth weekend in theatres. The aforementioned James Wan horror flick, “Malignant,” saw a 50.7% drop in its second week, grossing $2,680,000.

“Copshop” was the other major release, though it opened in only 3,005 theatres. It grossed about $2,310,000 and never hit the $1 million mark in any of its three days open. The film features two action stars in Frank Grillo (“The Grey,” “Captain America: The Winter Soldier”) and Gerard Butler (“300,” “Olympus Has Fallen”), but the star power proved to be not enough for the film.

“Dear Evan Hansen” has its wide release coming next weekend. Despite some mixed reviews, it will be interesting to see how it fares at the box office as a theatrically-exclusive musical, unlike July’s “In The Heights.”

The Reel Truth: Is Film School Worth It?