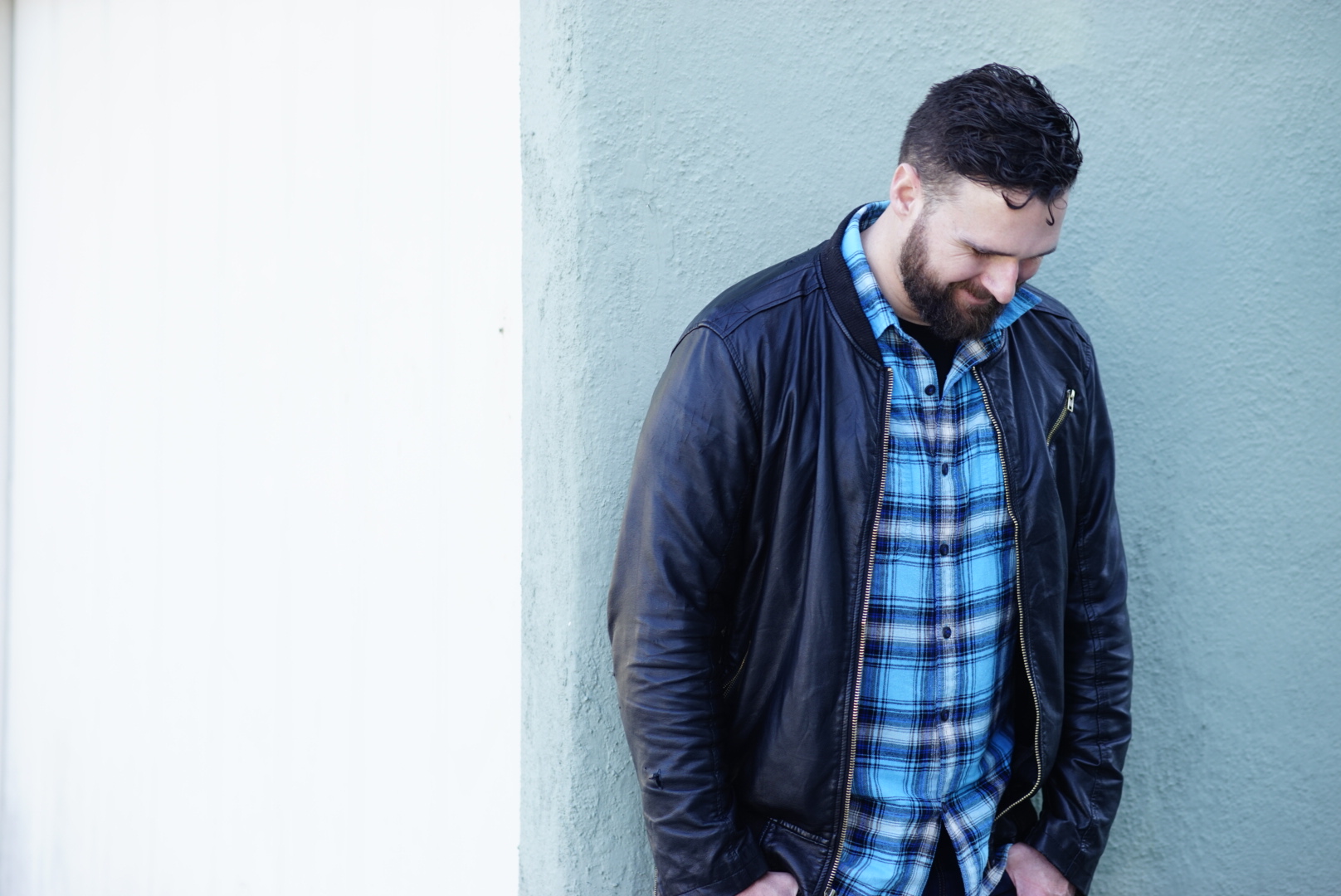 You may not know composer Daniel Dombrowsky by name, but if you’ve watched Buying Alaska, that is his music used for the opening theme. How about TruTV’s “The Carbonaro Effect”? Dan also worked on the first sixty episodes or so doing all of the music. To his own admittance, he’s no Hans Zimmer or Danny Elfman, but Dan is not only booked with films, tv shows, and video game scores, he’s also fulfilled with having a job that allows him to do what he loves.

It may come as a surprise to some, but Dan is a relative newcomer to this world of composing scores. That is not to say, however, that Dan is a newbie to music. He studied music engineering at the University of Miami and worked in a studio for years following his education. He also plays instruments such as the bass (both electric and upright), and has performed gigs with various artists. Despite growing up in Miami, Dan also spent a third of his life in New York (a period of his life that he calls “the simple times,”) and then moved to Los Angeles, where he has been for 10 years now.

“I got frustrated,” said Dan when asked about his job as a sound engineer. He felt that he was on the wrong side of the glass, and was merely a “cog in the machine” in the business. Of course, he is also aware that writing the music for projects is also a cog in the machine, he is now able to fully utilize his talents in a fulfilling way. With that, Dan jumped in headfirst and began writing music of his own.

Writing music for “The Carbonaro Effect” was a lot different than other projects. For one, Dan had to “score to picture,” meaning he would have to create music specifically for the footage he was sent. It wasn’t as if he could keep reusing the same music every week. It was a quick cycle as well; he would receive footage, write about 14 to 20 minutes of music while also revising the previous week’s work.

When asked about the difference between writing for a TV show such as “The Carbonaro Effect” and a movie, he said “When doing a movie, sound is controlled.” In regards to his upcoming film, “The Estate,” Dan described it as a film that jumps around “a lot, a lot.” The film follows a stepmother and son duo, who hire a hitman to kill their billionaire husband/father. It’s a black comedy in many regards, jumping between brutal action, some thrills, and comedy. Finding the right score was “like a puzzle,” and Dan had to navigate that. In the end, however, the score he came up with was “fun,” even despite some eerie moments with a choir. Those haunting, but equally angelic parts of the score were described as a way of “gluing it all together.” It’s a unique score that doesn’t have one genre to pin it to; it jumps around just as much as the film’s tones.

While some composers may only be open to certain kinds of films or mediums, Dan is open to all kinds of work. He said, “I struggle with thinking my skills fit anywhere,” when asked what types of genres he could see himself fitting in. But when asked specifically what type of movies or shows he thinks he could contribute to, he named Chernobyl as a type of series he would love to compose for.

Dan is thankful to be in a job where he can do what he loves. He still remembers his humble beginnings; he began in a corporate job, but he now has numerous projects coming up including shows, movies, and video games. Even though he has been in the industry and doing scores for numerous years now, Dan is still doubted by peers and family members. He mentioned a time where someone asked him if he had to find a “real job” after one of his children was born. Regardless, here he is, doing exactly what he loves to do. Some advice that Dan passed along: “Chase what you want to do,” because “you can always find a way to make a living.” He also said that even though the “safe” route is fine, “you can fail just as much being safe as when you’re taking risks.” Take it from a man who is currently booked and busy in the world of film.

Many thanks to White Bear Public Relations for the opportunity to speak to Dan. “The Estate” will be released on October 22 in the United States.