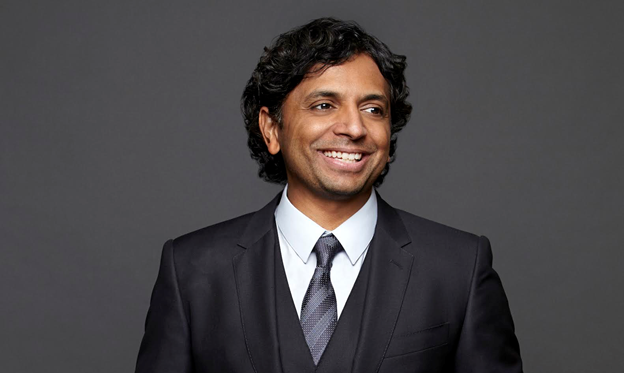 M. Night Shyamlan will be the president of the next year’s 72nd Berlin International Film Festival.

A subversive yet somewhat polarizing film director, Shyamalan maintains his vision through supernatural story elements and a twist ending. Some of his works like The Sixth Sense, Unbreakable, Signs, and Split are well-received while others like Lady in the Water, The Last Airbender, and After Earth are frowned upon.

Nonetheless, he is a bankable director and joins a jury that has also been helmed in recent years by Jeremy Irons, Juliette Binoche, and Meryl Streep. The festival is considered one of the “Big Three” alongside the Cannes Film Festival and Venice Film Festival.

The COVID-19 pandemic forced the festival to utilize a hybrid version this year, but it will return to an in-person event from February 10th to 20th, 2022. Market screenings, conferences, and more will be held throughout and also provide online formats.

Shyamalan’s Old releases digitally today, and his next work titled Knock at the Cabin will release in spring 2023. He teased the script on his Twitter as he did with Glass, and it will be his fifth feature distributed by Universal Pictures after The Visit, Split, Glass, and Old.