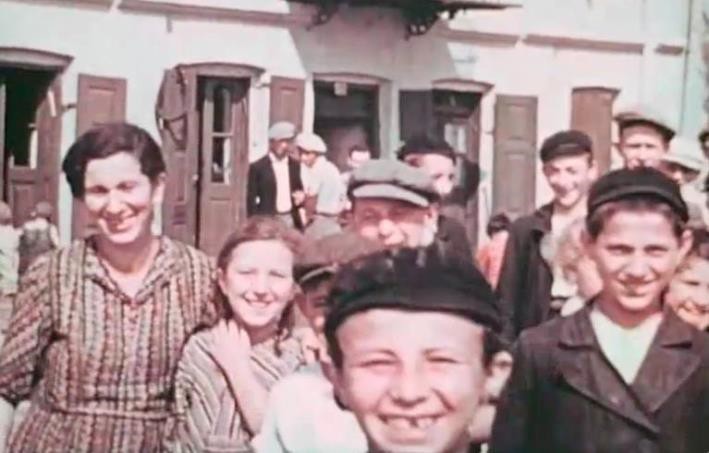 Uncategorized on October 20, 2021 0Likes At The Movies
ShareTwitterFacebookInstagram

Boutique label Super LTD has acquired North American rights to Bianca Stigter’s Three Minutes — A Lengthening. The eloquent and illuminating documentary is co-produced by Academy Award winner Steve McQueen (12 Years a Slave) and narrated by Academy Award® nominated actress Helena Bonham Carter (The Crown, Sweeney Todd). The film made its world premiere to critical acclaim at the Giornate Degli Autori in Venice before screening at Telluride and the Toronto International Film Festival. Three Minutes — A Lengthening is heading to the International Documentary Film Festival in Amsterdam and DOC NYC this fall and currently holds at 100% on Rotten Tomatoes, with critics calling it “an extraordinary story” “original and incisive” and “A reminder of what a magical medium film is.” Super plans to release the film theatrically next year.

Three Minutes — A Lengthening presents a home movie shot by David Kurtz on a European holiday in 1938 in a Jewish town in Poland. Discovered by Kurtz’s grandson, writer Glenn Kurtz, in his parents’ Florida home, the amateur footage captures the Jewish inhabitants of Nasielsk just one year before the Nazis invaded and most were eventually killed in the Treblinka extermination camp.

Bianca Stigter is a Dutch historian and cultural critic. She writes essays for Dutch quality newspaper NRC Handelsblad and was an associate producer on Steve McQueen’s 12 Years a Slave and Widows. In 2019, she published the book Atlas of an Occupied City: Amsterdam 1940-1945. Three Minutes – A Lengthening is her first feature length documentary.

Three Minutes — A Lengthening was produced by Floor Onrust, Family Affair Films in co-production with Lammas Park with the support of The Netherlands Film Fund and Amsterdam Fund for the Arts. The film was informed by Glenn Kurtz’s book Three Minutes in Poland. Discovering a Lost World in a 1938 Family Film (Farrar, Strauss and Giroux, 2014).