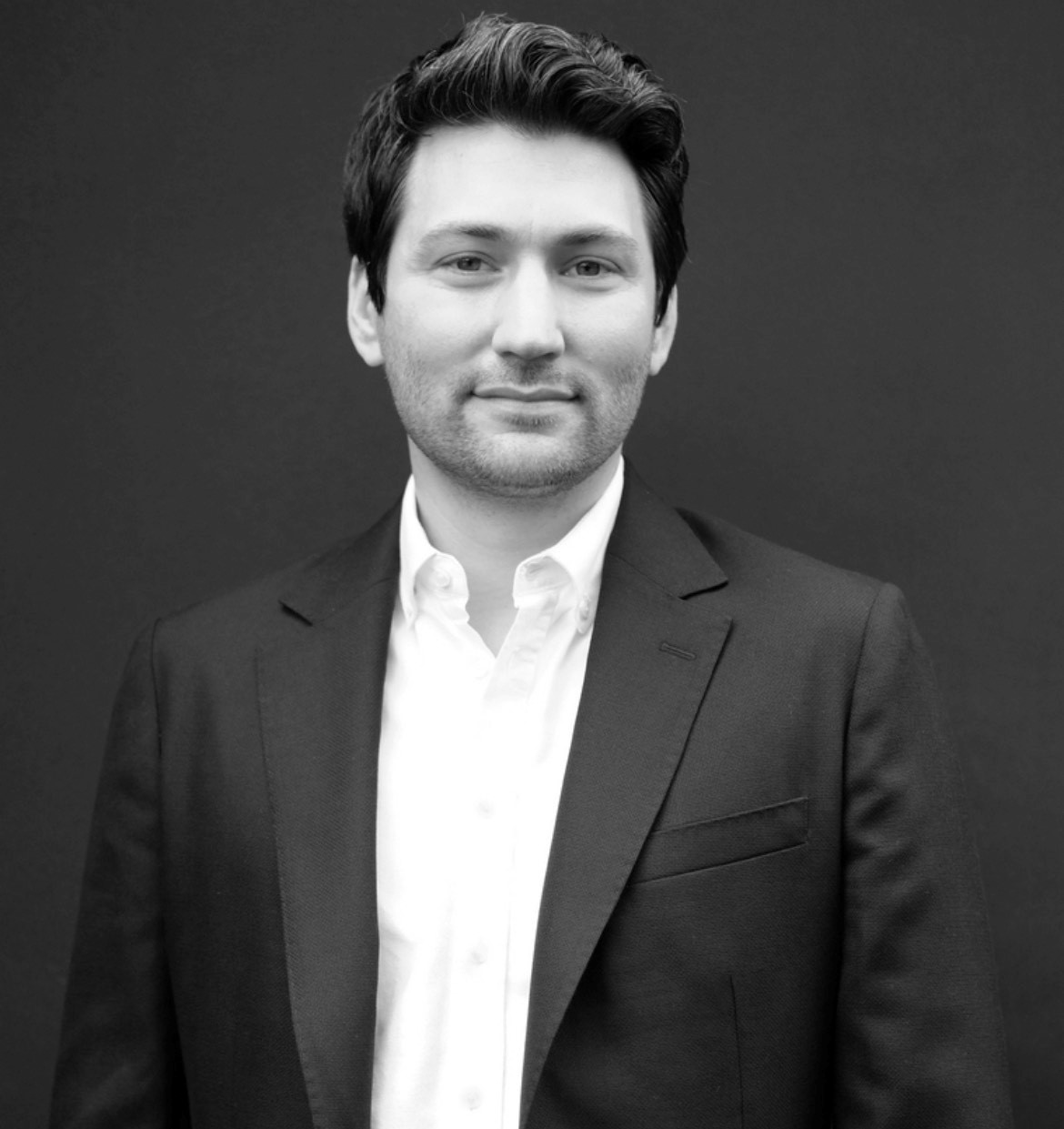 News on November 2, 2021 0Likes At The Movies
ShareTwitterFacebookInstagram

Wald previously served as the Director of Acquisitions at Searchlight Pictures, identifying and acquiring films for the label’s theatrical slate of both theatrical titles and Hulu Originals. Wald moved across from Hulu, where he served as Senior Content Acquisition Manager, spending over four years as part of the company’s inaugural film team. At Hulu, Wald oversaw the company’s Independent Film licensing partnerships and strategy and helped with the launch of Hulu Original Films, where he was involved in acquiring titles such as: Palm Springs, Boss Level, Bad Hair, False Positive, Big Time Adolescence, Little Monsters, the upcoming reboot of Hellraiser, and the Academy Award® nominated The United States vs. Billie Holiday, as well as Hulu’s productions through their partnership with American High.

Prior to Hulu, Wald served as Manager, Acquisitions and Distribution at RADiUS-TWC after beginning his career at Cinetic Media in New York.