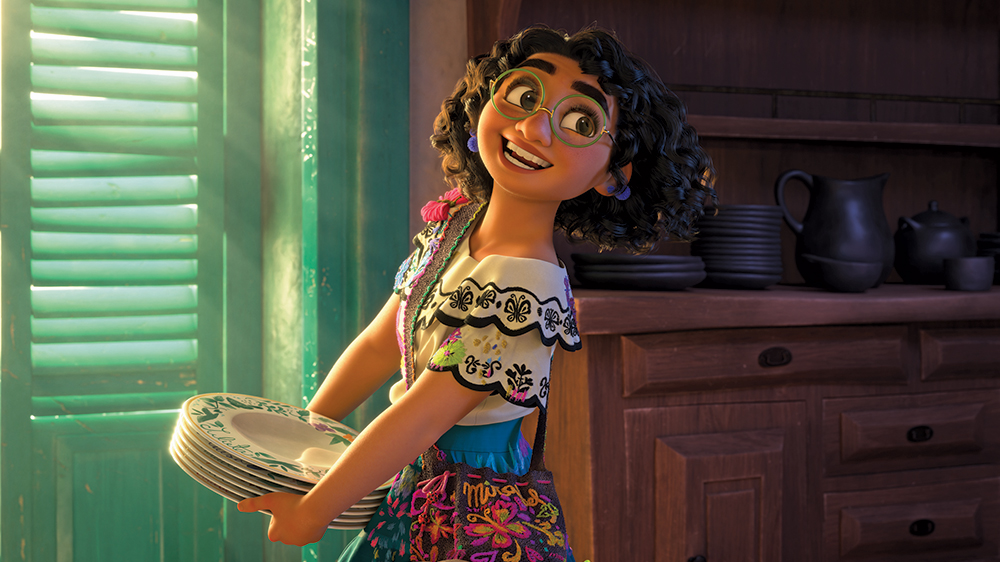 Two new releases, “Christmas with the Chosen: The Messengers” and “Sword Art Online: Progressive – Aria of a Starless” debuted to $4.1 million and $1,050,000 respectively. Neither had huge release plans, as the former played in 1,700 theaters and the latter in 840, but “Christmas with the Chosen: The Messengers” is also the biggest debut for a Fathom Events film.

The two arthouse releases, “Benedetta” and “Wolf,” made $145,000 and $81,000 in their limited debuts. “Benedetta” was only open in 202 theaters and “Wolf” was in 308. For my review of “Wolf” and interviews with director Nathalie Biancheri and star George MacKay, click on their names.

Next week brings Steven Spielberg’s adaptation of “West Side Story,” which has garnered rave reviews, and A24’s “Red Rocket.” Additionally, “Being The Ricardos” is planned for a limited release before its Prime Video release on December 21. The next weekend will be even bigger, with “Spider-Man: No Way Home” and “Nightmare Alley” both releasing. Stay tuned for reviews of these films and more!