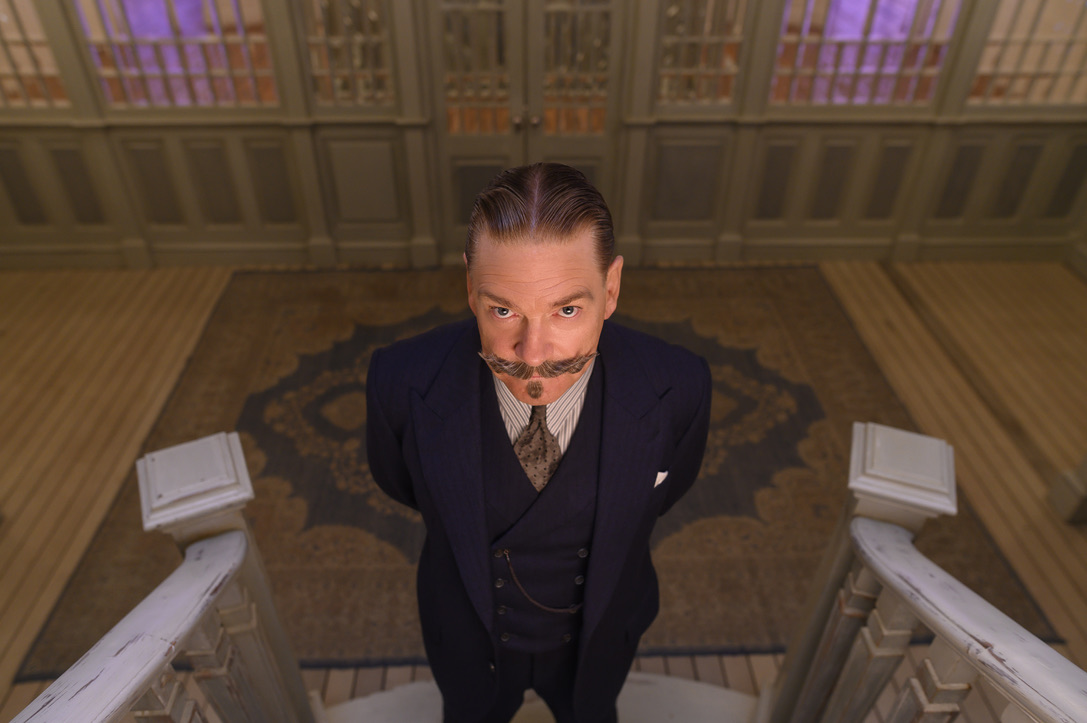 Entertainment News on April 12, 2022 0Likes At The Movies
ShareTwitterFacebookInstagram

Just in time for “Spider-Man: No Way Home’s” home media release (April 12), the film topped streaming charts again. This should come as no surprise, as “No Way Home” has been a constant in the top three on the streaming charts since its debut.

Coming right behind “No Way Home” was “Death on the Nile,” Kenneth Branagh’s latest Poirot murder mystery. The film debuted on streaming last week, also finishing in second place behind 2022 Best Picture winner, “CODA,” while also playing in some theaters. This past weekend, which is when Disney pulled it out of nearly 500 theaters, the film played in 130 theaters and grossed $47,396. “Death on the Nile’s” predecessor, “Murder on the Orient Express,” stayed put at number seven for the second straight week. It appears that some are trying to catch up on the first before watching the sequel, not that it’s completely necessary to understand “Death on the Nile,” but I digress.

Another predecessor to a new release came in third place this weekend. “Sonic the Hedgehog,” which released just before the COVID-19 pandemic shut down theaters in February of 2020, came in third place as families likely played it for their children either before and/or after seeing the sequel that just came out in theaters.

In fourth place was a new streaming release, “All the Old Knives,” starring Chris Pine, Thandiwe Newton, Laurence Fishburne, and Jonathan Pryce, came out on Prime Video on April 8. Despite mixed reviews — a 65% approval rating on Rotten Tomatoes and 6.1 IMDB score — it clearly piqued the interest of enough people to finish in the top five of the week.

The aforementioned “CODA” rounded out the top five, still riding high off of its well-deserved Best Picture win. For our interview with director Siân Heder, click here.

Rounding out the top ten were “Licorice Pizza,” “Sing 2,” and “The Worst Person in the World.”

Charts and rankings courtesy of JustWatch.