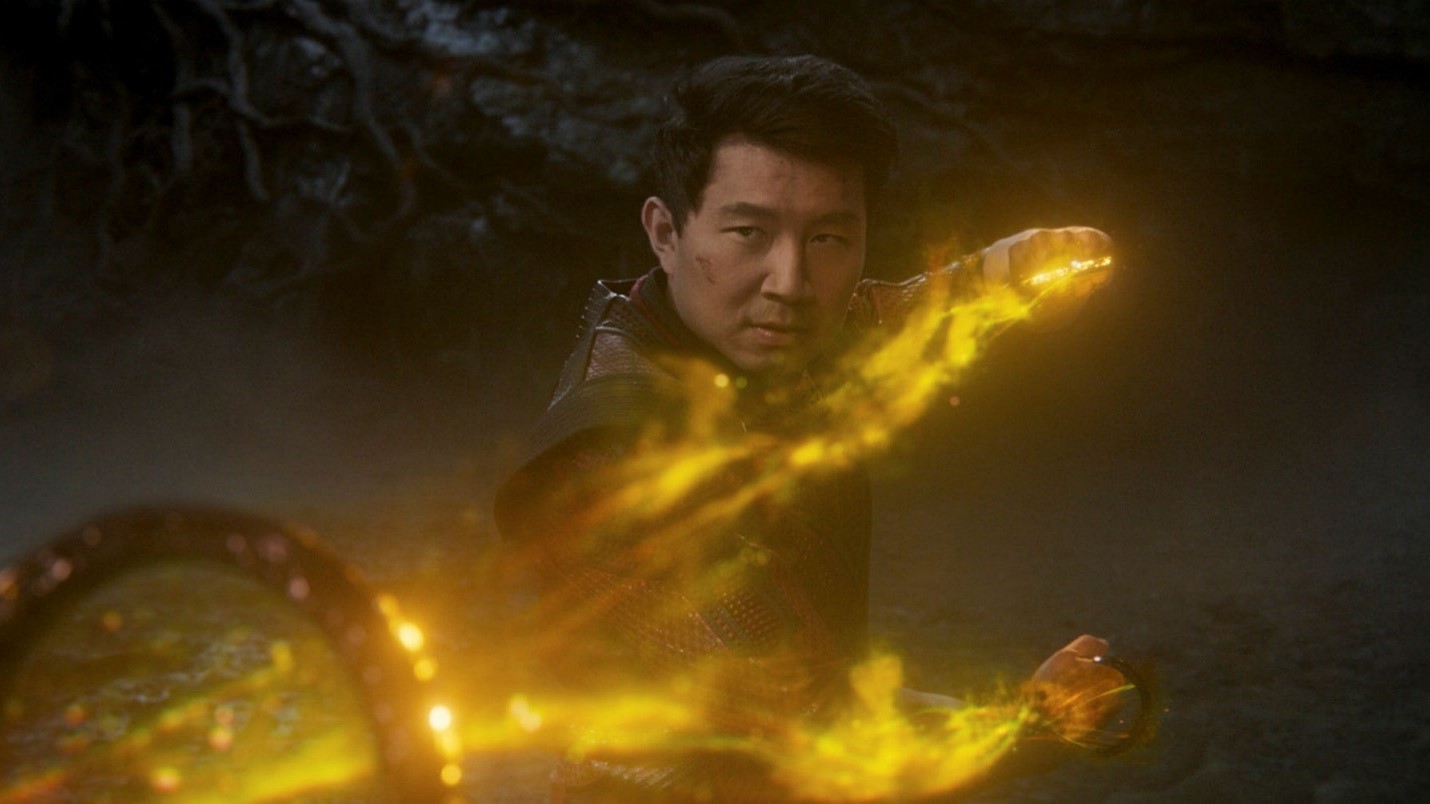 A sequel to Shang-Chi and the Legend of the Ten Rings is confirmed with Destin Daniel Cretton returning to write and direct. Cretton signed a multi-year deal with Marvel Studios and Hulu, allowing him to develop projects for Disney Plus and the Onyx Collective for Hulu.

The Asian-led superhero film is sitting at 224.5 million domestically, the highest at the box-office for 2021 (until Spider-Man: No Way Home inevitably shatters it due to anticipation). It has earned a fine 431.9 million worldwide, and is currently available on Disney Plus and VOD for viewing. The highly-acclaimed Marvel film made an impact in the fall of 2021 with some impressive action choreography, an excellent cast, and having the courage to represent Asian culture mightily.

Destin Daniel Cretton has a bright future in front of him, and he could join the likes of James Gunn, Taika Waititi, and Ryan Coogler in reshaping the scope (and ambition) of the prestigious Marvel Cinematic Universe.