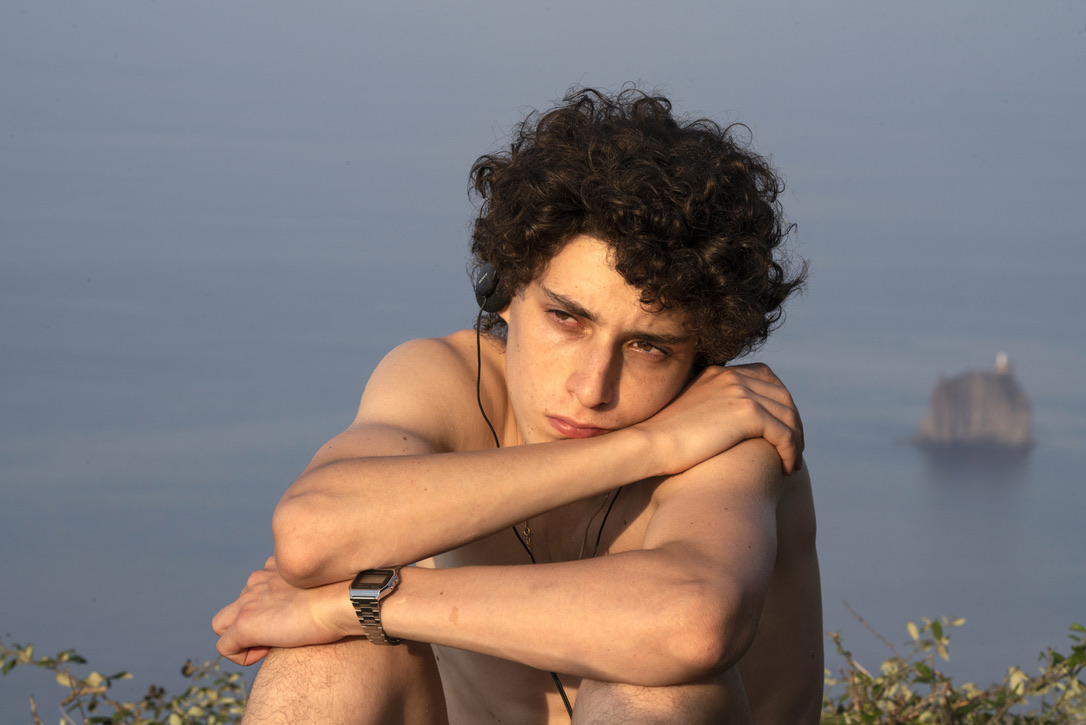 A genre such as the coming of age drama could be considered tired, as there are a number of movies each year that show the growth of a young teen or adult as they come into their own. “The Hand of God” feels a tad like a mature “Luca,” minus the gills, and is a painting of the growth of Fabietto (Filippo Scotti) during his formative years. “The Hand of God” is very modest in its execution; focusing almost entirely on Fabietto and his journey, but makes up for it in the form of beautiful landscapes and waters of Naples in the 1980s.

Fabietto is an awkward teenager, lacking friends outside of his brother, Marchino (Marlon Joubert), and is far from discovering who he is. Unfortunately, he is thrown into adulthood when a freak accident happens to his parents, resulting in their death. To make the tragedy worse, Fabietto chooses to stay home to catch the soccer game in favor of going with his parents. That one decision changed the entire course of his life, and “The Hand of God” puts that conflict in your face. Scotti is great in the film, but it’s the scene where Fabietto is denied the chance to see his parents that he excels, throwing chairs all over the place. Another scene that comes to mind is when Fabietto is having a panic attack; both scenes need to be added to the young actor’s reel pronto.

Towards the end of the film, Fabietto goes to a one-person art show and becomes fascinated by an art critic who gets up in the middle of the show, critiques it, and makes the performer cry as she runs off stage. It’s the pursuing conversation that felt like director Paolo Sorrentino’s direct love letter to cinema. Sure, classics such as “Once Upon a Time in America” are namedropped, and they play a prank on a family member, telling her she was cast in a Fellini film, but the critic telling Fabietto that you need “balls and pain” to make films struck a chord. It takes Fabietto a while, but he finally acknowledges the loss of his parents. Pain in art is seen all of the time; U2 wouldn’t be anything if Bono hadn’t lost his mother as a teen, resulting in “I Will Follow.” It’s not hard to imagine that making “The Hand of God” was likely a cathartic experience for Paolo Sorrentino. Maybe the critic is supposed to represent an influential figure in his own journey.

The relatability of “The Hand of God” is ultimately its biggest strength. It’s not the most innovative coming-of-age film by any means, but it is far more intimate than many films in the genre. Heartbreaking and honest, “The Hand of God” is the ultimate form of expression for Paolo Sorrentino, who leaves it all out on the line. Grab tissues beforehand.

“The Hand of God” is in select theaters now and is available to stream on Netflix on December 15.

THE CONJURING: THE DEVIL MADE ME DO IT Review