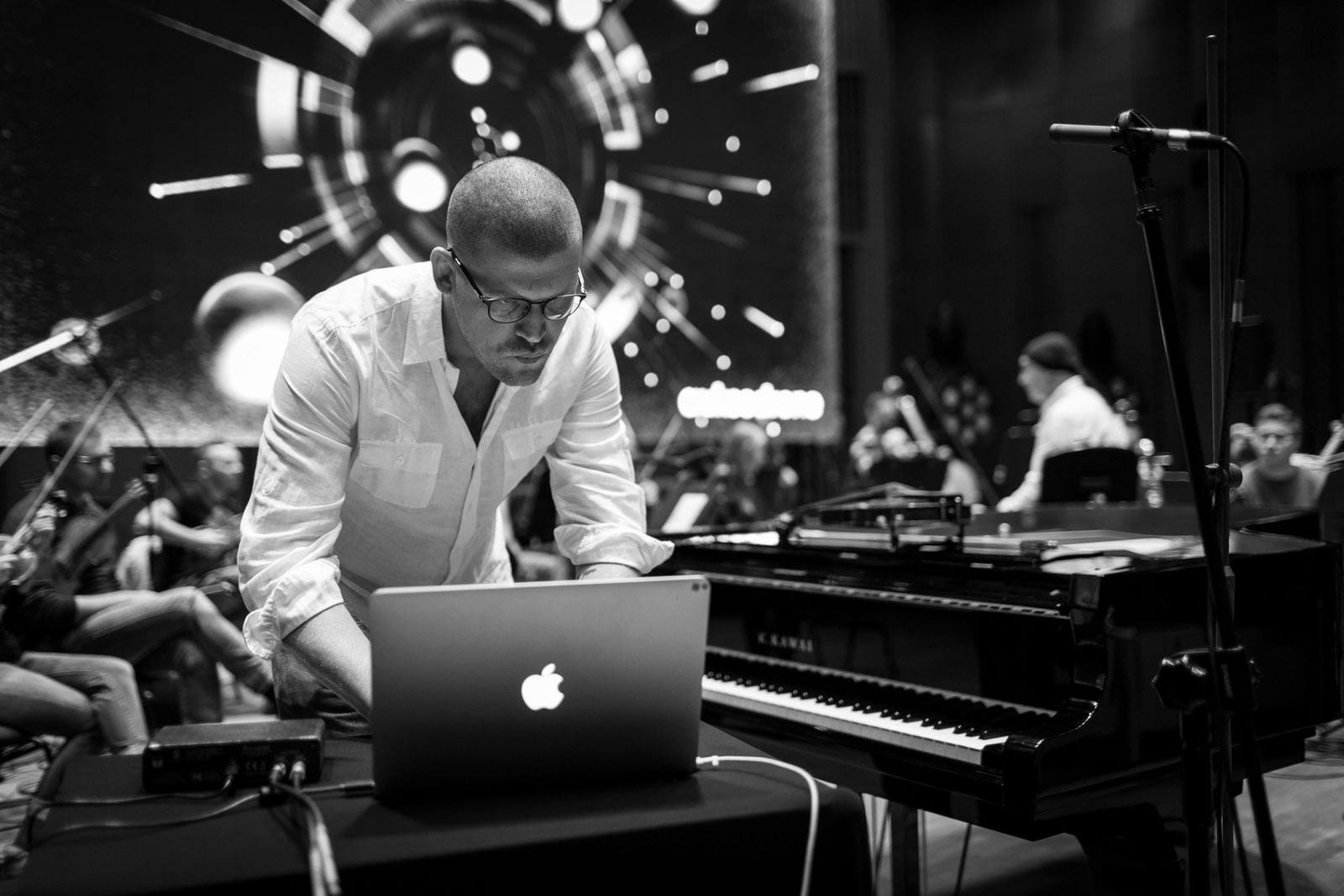 (SW): No, I didn’t! Nathalie Biancheri told me about it [during] our first meeting. Before I started the actual work on the soundtrack, I had enough time to learn about it. It’s incredible!

My primary inspiration is always classical music, but it’s not like it has [an] aesthetic impact on my work. It’s more like a spiritual patronage. But I listen to a lot of different kinds of music, and I think that all of them put some stamp on my works.

Did you score to scene?

Not always. The main themes from “Wolf” were also the first sketches I showed to [the] director and editor, and I had prepared it before I saw any scene from the film. But the need to put the right music for specific scenes began to arise over time.

Were there any challenges scoring “Wolf” in particular?

Well, scoring a movie is always a challenge, working together with another artist is always a challenge. But from my work on “Wolf,” I mostly remember pleasure. I think this project fits me and my music. Finding the right music wasn’t easy, but also was quite natural for me.

Any future projects coming that you can talk about?

There’s an action movie I have just started working on, so it will be something completely different. You can also watch the  “Kayko and Kokosh” Netflix original animated series, it has been just released worldwide. This work made my inner child smile wide!

Thank you to White Bear PR for allowing me to ask Stefan questions about his score for “Wolf.”

“Wolf” stars George MacKay (“1917”) and Lily-Rose Depp and is in select theaters now!

Michael Quinlan on the Value of Trust & Human Connection